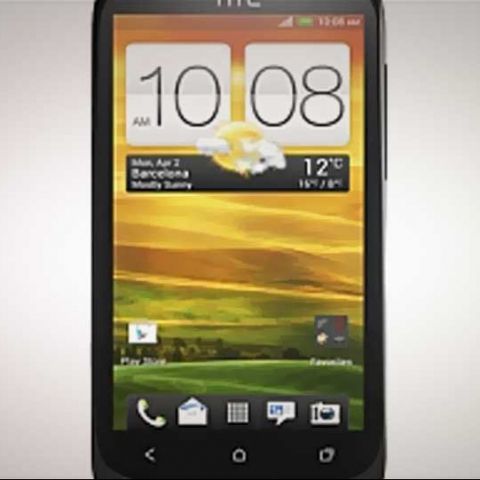 HTC has announced its first dual-SIM smartphone (GSM GSM), the HTC Desire V. The device was announced in Ukraine for a July release, but is expected to hit Indian shores in the near future.

The HTC Desire V runs on Google’s latest operating system Android 4.0 Ice Cream Sandwich straight out of the box. In terms of specifications under the hood, the device has a Qualcomm 1GHz Cortex-A5 processor, Adreno 200 graphics, 512 MB RAM, a 4-inch display with a resolution of 480x800 and a 5MP rear snapper but no front facing camera. For all the audio buffs, the device comes with Beats Audio (something that has become a standard with HTC smartphones). The Desire V has 4GB internal storage expandable via a microSD card slot. It also has Bluetooth 4.0. The device measures 118.5mm x 62.3mm x 9.3mm and weighs 114gms making it a run of the mill Android device.

No pricing details for India were announced but we expect the device to be launched around the Rs. 20,000 price tag. HTC is entering the dual-SIM market in India that is already flooded with device such as the Samsung Galaxy Ace Duos, the Samsung Galaxy Y Pro Duos and the Micromax Superfone Lite A75 to name a few.