HTC 10 to have the best BoomSound yet, company teases 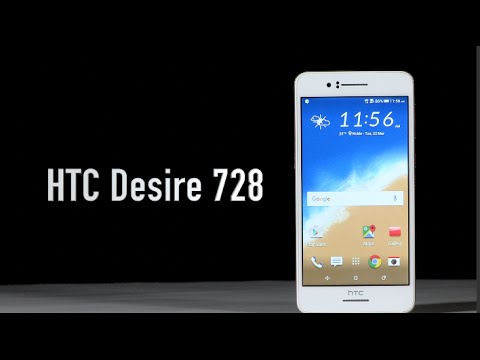 HTC has posted another teaser for its upcoming HTC 10 flagship phone and this time it touts the device’s audio prowess. A video was posted on its official Twitter account that promises “the best BoomSound yet”. However, leaked images have suggested that the upcoming smartphone will not come with dual front facing speakers, rather a single speaker located at the bottom. So it is not known if the new phone will have some sort of a stereo speaker configuration.

HTC is expected to launch the HTC 10 on April 12 and has been teasing the device for quite a while. Earlier teasers have touted “World Class” cameras and the capacitive buttons. The device is tipped to come with a 5.1-inch QHD display and may be powered by a Qualcomm Snapdragon 820 SoC with 4GB of RAM. The phone is also expected be equipped with a 12MP rear camera and 5MP front facing camera. In addition, HTC is tipped to launch a cheaper variant of the smartphone that may be powered by a Snapdragon 652 SoC.

Not all music is created equal. Hi-res audio so every note is crystal clear. You’ll hear it. 4/12 #powerof10https://t.co/uSFPDg4t6o