The Honor Magic 2 also has an Artificial Intelligence-powered digital assistant called Yoyo and the smartphone will be available at a starting price of 3,799 Chinese yuan which is approximately Rs 40,300 or $547. 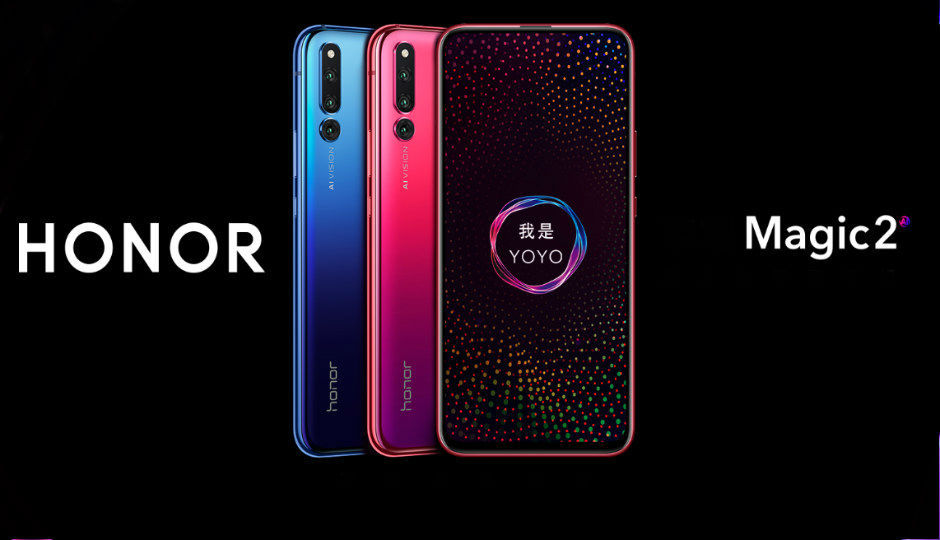 Honor Magic 2 sports a 6.39-inch AMOLED display with a screen-to-body ratio of 91.5 percent and a 2140×1080 pixel resolution. The smartphone runs on Kirin 980 chipset which its parent company Huawei launched at 2018 IFA and with that, the Honor Magic 2 becomes the second phone with the flagship SoC. As mentioned above, the smartphone is offered in three configurations, which are, 6GB RAM + 128GB, 6GB RAM + 128GB and 8GB RAM + 128GB variants. The security options include an in-display fingerprint scanner and an infrared 3D face unlock. 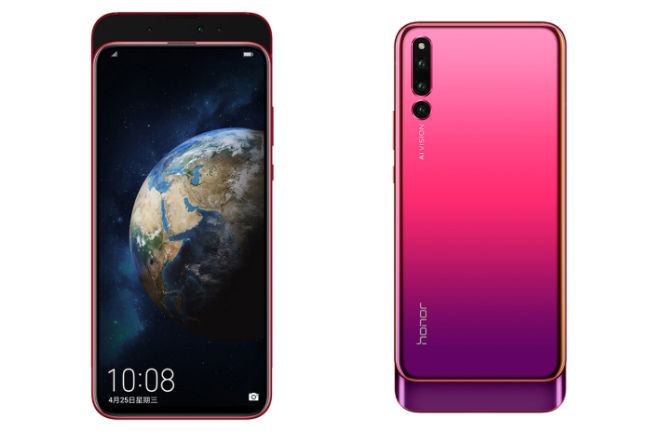 The handset comes with a total of six cameras with three cameras each on the front and the back. On the back panel, the cameras are vertically aligned in the Huawei P20 Pro fashion with a 16MP RGB lens with f/1.8 aperture, a 24MP Monochrome lens with f/1.8 aperture, and a 16MP super wide-angle lens with f/2.2 aperture. The front horizontal front camera module has a 16MP selfie camera with f/2.0 aperture, and two 2MP depth-sensing lenses with f/2.4 aperture each. The smartphone runs on Magic UI 2.0 which is built on top of Android Pie 9.0 and is backed by a 3400mAh battery. Honor Magic 2 supports 40W fast charging, called ‘Magic Charge’ and the company claims that it can charge the device from zero to 85 percent in 30 minutes. 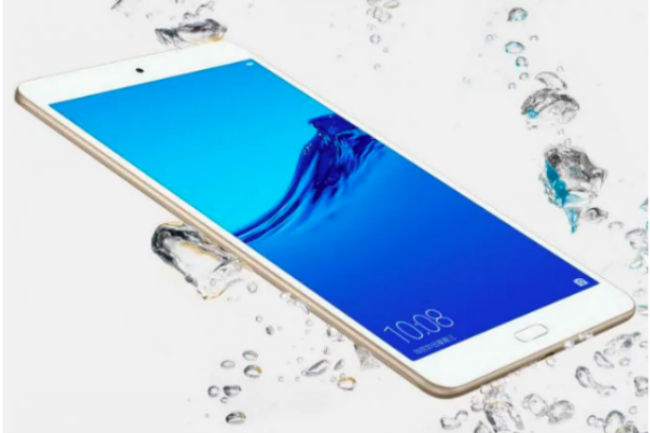 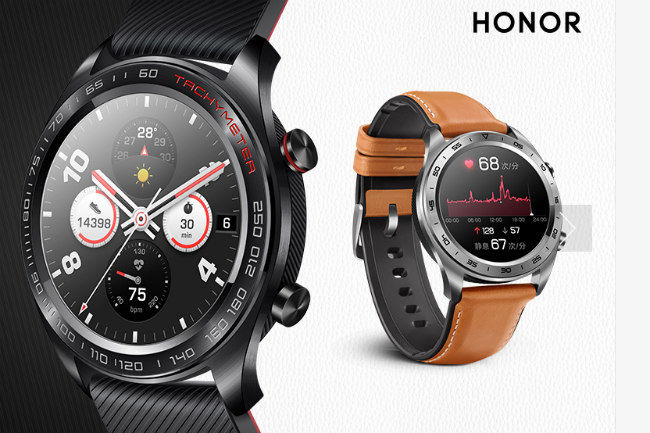 The Honor Watch Magic ships with a 1.2-inch AMOLED display with 390x390 pixels resolution. The smartwatch has a heart rate sensor, packs a 178mAh battery and supports devices with Android (version 4.4 or above) and iOS (version 9 or later). The Honor Watch Magic comes in two colours: Lava Black and Midnight Silver. The Lava Black model will cost customers 899 yuan (approx Rs 9,500) and the Midnight Silver variant is priced at 999 yuan (approx Rs 10,500). 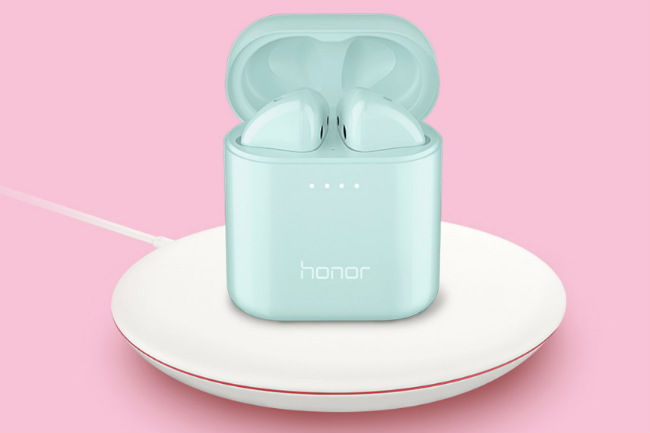 Honor has also launched new a pair of FlyPods and the FlyPods Pro -- company’s wireless earbuds that look similar to Apple's AirPods. Both come with touch controls and have a 420mAh battery and can either be charged via a USB-C port or wirelessly, but only the FlyPods Pro comes with Honor's BoneID technology which the company claims can allow users to use voice recognition and 'bone sound pattern' recognition as biometric authentication to unlock the smartphone. The FlyPods are currently available for preorder in China. The FlyPods cost 799 yuan (approx Rs 8,400) and the FlyPods Pro are priced at 999 yuan (approx Rs 10,500) and will go on sale from November 6 three colours: Charm Red, Lily of the Valley and Robin Blue.