Honor 9X with a pop-up camera, 4000mAh battery and more launching in India on January 14 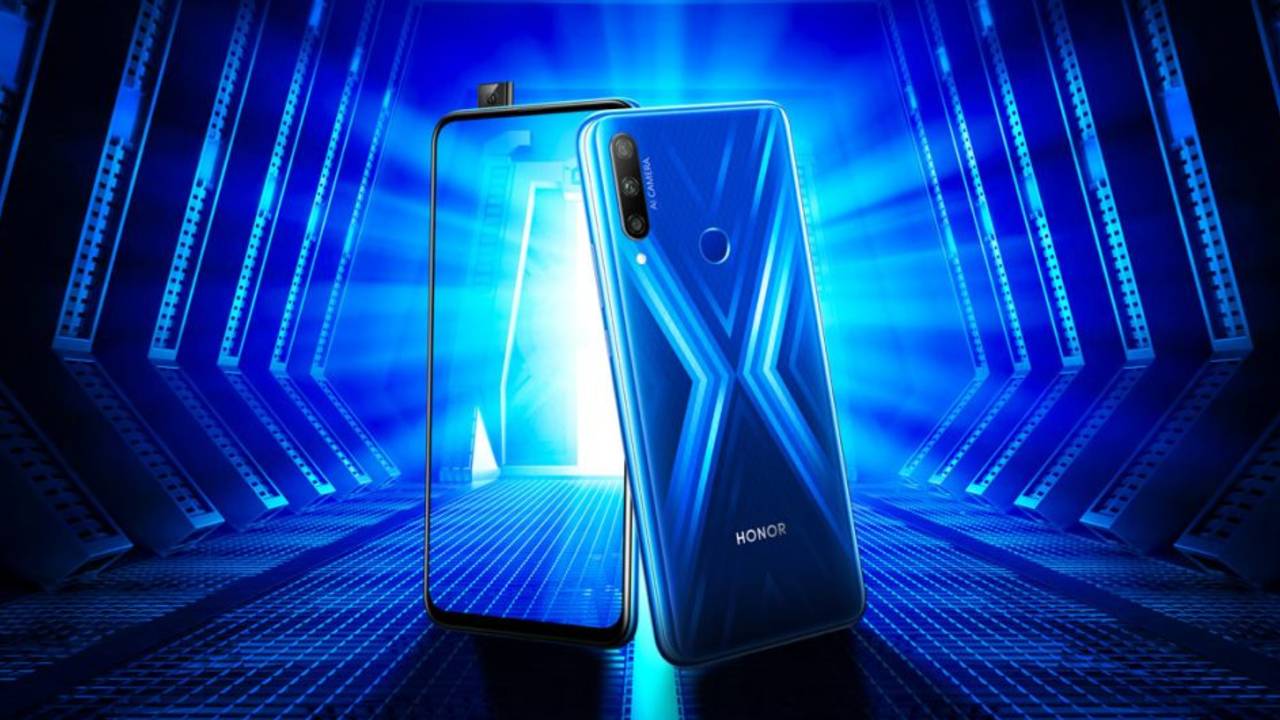 Honor 9X will launch in India on January 14.

Honor is expected to launch the Magic Watch 2 and Magic Book laptop lineup alongside the Honor 9X.

In December, we reported that Honor will be making a comeback in the Indian smartphone segment with the Honor 9X. At a company briefing in Shenzhen, China, Honor revealed to the media that the Honor 9X will officially launch in India in January 2020.  Now, the company has announced the launch date and Honor 9X is all set to be made official on January 14. Moreover, the company is expected to launch the Magic Watch 2 and Magic Book laptop lineup alongside the Honor 9X on January 14.

Honor 9X comes with a rear-mounted fingerprint sensor. It packs a 4000mAh battery. The smartphone runs EMUI 9.1.1 based on Android 9 Pie. Honor 9X will be available on Flipkart and the dedicated microsite is already live on the e-commerce website. The smartphone is already being sold in China.

The pice and availability details of the Honor 9X are expected to be announced on January 14.