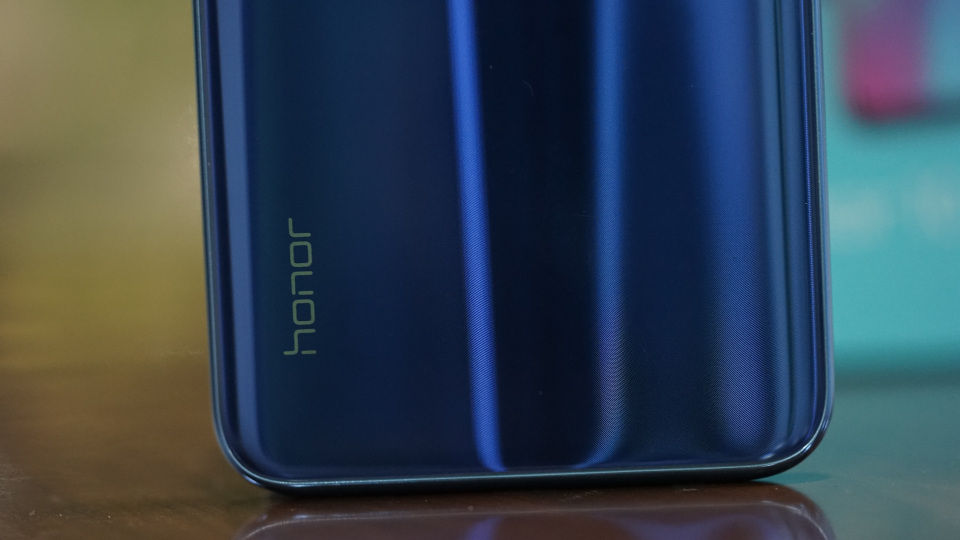 The Pro variant will come with triple cameras and a pop-up camera on the front.

The Honor 9X Pro will launch on July 23 in China alongside the regular Honor 9X.

The Honor 9X Pro, just like the regular Honor 9X will come with an edge-to-edge display and a mechanical pop-up camera for selfies. On the back, we see a triple camera stack located on the top corner while on the bottom, there’s also a cut-out for a 3.5mm headphone jack.

While the display looks pretty immersive, the renders also highlight the bezels around it, confirming that it won’t exactly be a bezel-less smartphone. A previous leak of the spec-sheet of the Honor 9X Pro revealed the smartphone will be powered by the new Kirin 810 SoC while the camera stack on the back will comprise of a 48MP Sony IMX582 sensor along with an 8MP wide-angle camera and another 2MP depth sensor.

As for the display, the Honor 9X Pro will sport an LCD panel of size between 6.5 to 6.7-inches. The design, according to the leaked spec sheet, will be a glass-sandwich design held together by a metal frame. Finally, the pop-up selfie camera will have a 25MP sensor and a 4,000mAh battery with 20W fast charging will keep the lights on.

The Honor 9X and the Honor 9X Pro will launch in China on July 23 and will hopefully make its way to India. The ban on Huawei and its subsidiaries have been partially lifted to enable US companies to start supplying components and hardware to the Chinese tech giant, but the United States is yet to clear the company from being blacklisted.