Honor 9i with 4 cameras launched at Rs 17,999, available exclusively on Flipkart

The phone comes with 16MP+2MP cameras at the back, while at the front consists of 13MP and 2MP units. It also comes with a 5.9-inch display with an aspect ratio of 18:9 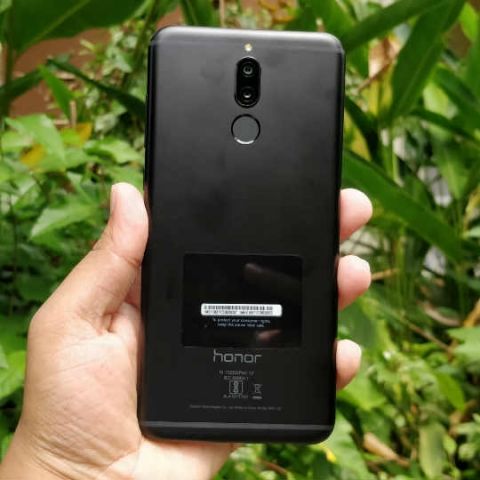 Honor has launched its new smartphone, the Honor 9i in India. Priced at Rs 17,999, the smartphone will be exclusively available on Flipkart and will go on sale from October 14. Like many new smartphones, the Honor 9i adopts the 18:9 display aspect ratio and sports a 5.9-inch Full View display with a resolution of 2160 X 1080 pixels. However, the highlight of the phone is the fact that it sports a total of four cameras, two in the front and two at the back. The dual-rear camera setup consists of 16MP+2MP units. One is used to capture image details, while the other is used to gauge depthy, which can then be used to take bokeh shots. The front consists of 13MP+2MP cameras, and also uses the second sensor depth information. Further, the device has a feature called smart selfie flash, which adjusts flash brightness according to ambient light.

Besides this, the phone is powered by a Kirin 659 SoC with 4GB of RAM. It offers 64GB of inbuilt storage (expandable to 128GB) and is equipped with a 3340mAh battery. The Honor 9i also support high fidelity audio. The phone runs EMUI 5.1, which is based on Android Nougat. 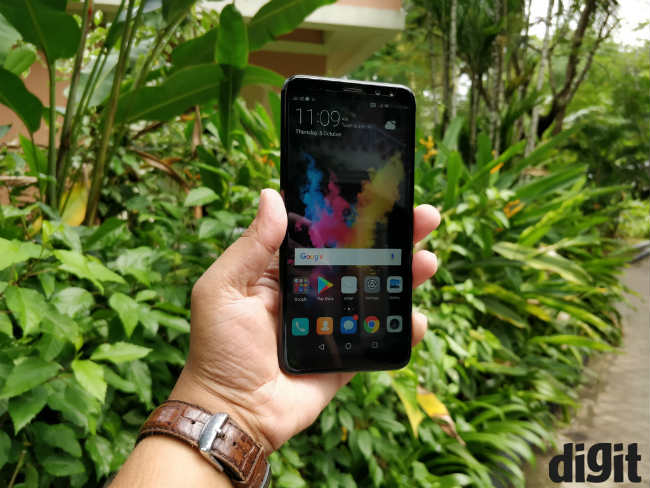 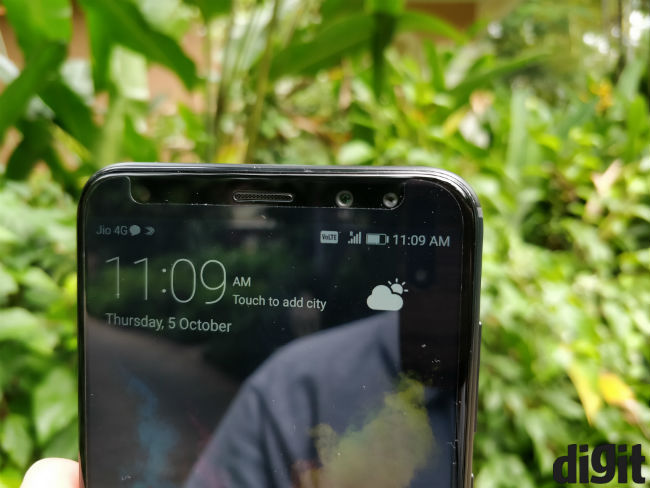 Aside from the phone, Honor also launched two new tablets called the Mediapad T3 and Mediapad T3 10. The Mediapad T3 sports an 8-inch display and offers 2GB of RAM  and 16GB of storage at Rs 12,999. The Mediapad T3 10 sports a 9.6-inch display and will be available in two variants. The 2GB/16GB variant is priced at Rs 14,999, while the 3GB/32GB variant is priced at Rs 16,999. Both devices are Flipkart exclusive and feature a metal build, quad-core processor and 4800mAh battery. Both come with EMUI 5.1, which is based on Android Nougat.

honor honor 9i honor 9i launch honor 9i price
Advertisements