The smartphone is expected to feature a 5.65-inch 18:9 display and could be powered by the Kirin 659 SoC. 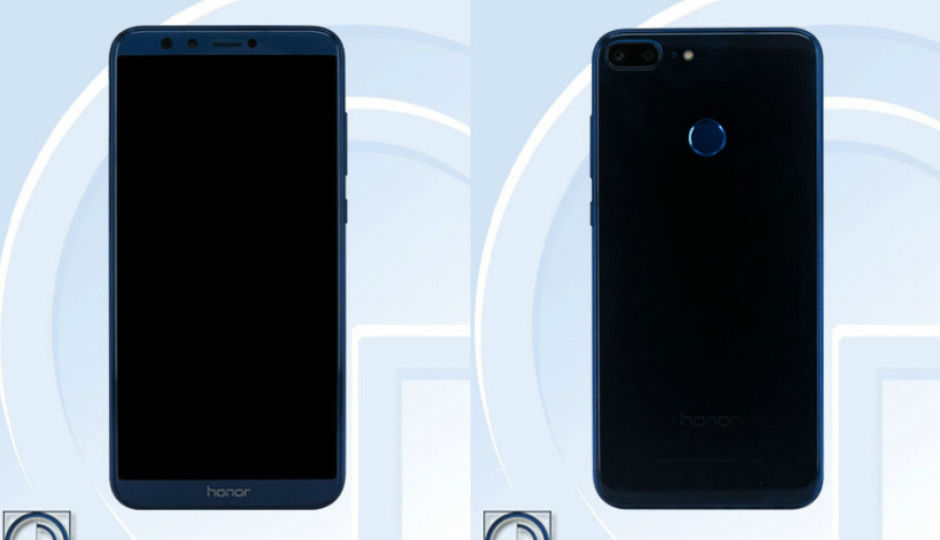 Huawei’s sub-brand Honor is expected to launch a new variant of the Honor 9i smartphone, the Honor 9 Lite. The new smartphone was spotted on China’s TENNA website where it’s tipped to feature the same 18:9 display and a dual rear and front camera setup as the Honor 9i.

As per the TENNA listing, the Honor 9 Lite sports a 5.65-inch 18:9 display with a 2160 x 1080p resolution. It is seen running on an octa-core chipset, which is speculated to be the company’s own Kirin 659 SoC. The handset could come in two configurations, one with 3GB RAM with 32GB of internal storage and another with 4GB of RAM coupled with 64GB of storage. The device could be powered by a 2,900 mAh battery and come with a microSD card slot.

Similar to the Honor 9i, the Honor 9 Lite features a dual rear and front camera setup with 13MP + 2MP sensors. Additionally, the smartphone could run on Android 8.0 Oreo out-of-the-box and sport a micro-USB port. It is tipped to feature 3.5mm audio jack and measure 7.6mm in thickness. The Honor 9 Lite is speculated to be priced around $200 (Rs 13,000 approx). The company is holding a launch event on December 21 in China where it is expected to unveil the new smartphone.

Honor recently launched its Honor 7X and the Honor V10 smartphones. The Honor 7X sports a 5.93-inch Full View display and is powered by the Kirin 659 chipset with 4GB RAM. It comes in two storage variants of 32GB and 64GB. The device features a dual rear camera setup with 16MP + 2MP sensors and sports a rear-mounted fingerprint sensor.

The Honor V10 features a 5.99-inch display with an 18:9 display ratio and is powered by Huawei’s new Kirin 970 SoC. It comes with 6GB RAM and 128GB of storage and runs on Android 8.0 Oreo out-of-the-box with EMUI 8.0 layered on top. It features 16MP + 20MP dual rear camera and comes with a 13MP front-facing camera for selfies. You can read our first impressions of the Honor V10 here and of the Honor 7X here.