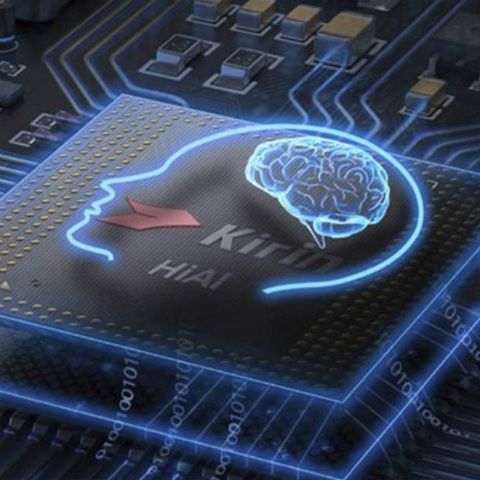 Kirin 985 to be manufactured with 5G modem: Report

The chipset to go into mass production in Q3,2019.

It will be fabricated using TSMC’s 7nm EUV process, along with FC-PoP process.

Huawei’s HiSilicon Kirin 985 chipset will be manufactured with 5G modem using Taiwan Semiconductor Manufacturing Company's (TSMC's) new 7nm fabrication process, and it will go into mass production from the third quarter of this year, a media report in CNMO.com has said. TSMC will use 7nm Extreme UltraViolet (EUV) process (called N7+), along with the Flip-Chip Package-on-Package (FC-PoP) process that allows vertical stacking of transistors.

A combination of EUV (which increases the accuracy of transistor placement) and FC-PoP manufacturing processes means that the transistor density on the chip will be increased by 20 percent resulting in better performance and lower energy consumption. The news comes almost two weeks after a report in Chinese news outlet Commercial Times claimed the Kirin 985 chipset will enter into mass production in the second half of 2019.

Further, it has been reported that Huawei will bring the HiSilicon Kirin 985 in the Mate 30 series of phones. The first mention of Kirin chips with 5G modems was back in November when it was thought that Kirin 990 will succeed the Kirin 980. Interestingly, CNMO.com was also the source of the development. It said that HiSilicon had invested around CNY200 million (approx Rs 209 crore) in research and development of the processor.

As mentioned, the next Kirin flagship is touted to feature the Balong 5000 modem, which Huawei announced alongside the Kirin 980, to help achieve 5G speeds. Huawei said that the Balong 5000 supports 2G, 3G, 4G and 5G on a single chip, and reduces latency as well as power consumption when exchanging data between different modes. At Sub-6 GHz (low-frequency bands, the main spectrum used for 5G), it is claimed that the Balong 5000 can achieve download speeds up to 4.6 Gbps. On mmWave spectrum (high-frequency bands used as extended spectrum for 5G), Balong 5000 is said to achieve download speeds up to 6.5 Gbps, which is 10 times faster than top 4G LTE speeds.