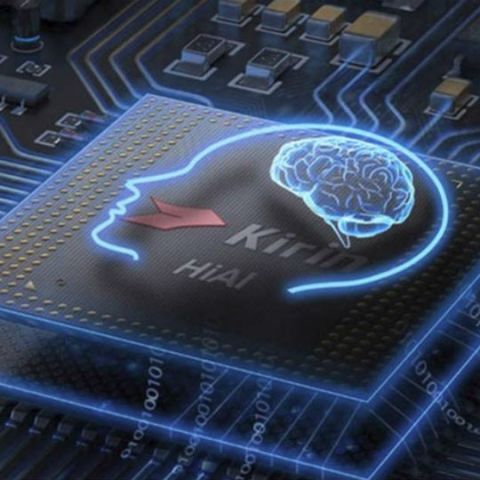 Huawei recently unveiled its latest Kirin 980 SoC that is manufactured on a 7nm architecture. Now, a new report from China suggests that the company has already commenced working on its successor, which will probably be named the Kirin 990. The upcoming SoC is also said to be based on a 7nm manufacturing process and CNMO.com from China reports, citing sources close to the development, that Huawei’s subsidiary company HiSilicon that produces chips for it has invested around CNY200 million ( Rs 2,08,89,73,420 approx) in research and development of the upcoming processor.

The Kirin 990 is said to feature a similar architecture as the Kirin 980 SoC, including the power consumption rate and the number of transistors on it. Huawei’s recently launched Kirin 980 SoC can be found on the company’s Xiaomi Mi 9 could be first smartphone with Qualcomm Snapdragon 8150 Mate 20 series of smartphones. The processor features 6.9 billion transistors and comes with Cortex-A76 based CPU and also features Dual-NPU with Mali-G76 GPU. It supports LPDDR4X memory that is clocked at 2133MHz. If rumours circulating on the web can be believed, the Kirin 990 could also sport the 64-bit ARM Cortex A76 CPUs that are used on the Kirin 980 and thus one can expect similar levels of performance.

Additionally, it could feature the Balong 5000 modem, which Huawei announced alongside the Kirin 980, to help achieve 5G speeds and production of the new chip is slated to begin in Q1 2019. In comparison, the Kirin 980 is equipped with a Cat 21 4G LTE modem that can deliver maximum download speeds of up to 1.4Gbps. Qualcomm is also working on its upcoming Snapdragon 8150/855 platform that could be made using a 7nm process. Not much is known about the processor but reports suggest that both Xiaomi and HTC are working on their respective devices that will be powered by the new chip. Xiaomi could launch its Mi 9 smartphone with the Snapdragon 8150 and HTC could use it in its yet to be known smartphone. You can read more about it here.