Apple iPhone 12 lineup along with Apple HomePod Mini has allegedly leaked in its entirety ahead of the Apple Special Event that is set to begin in some hours from now. The iPhone 12 and the much-rumoured HomePod Mini have been leaked by noted tipster Evan Blass, showing off the different phones in various colour options.

Additionally, Blass has posted high-resolution images of the Apple HomePod Mini on Voice that showcases the smart speaker in Space Gray and white colours. 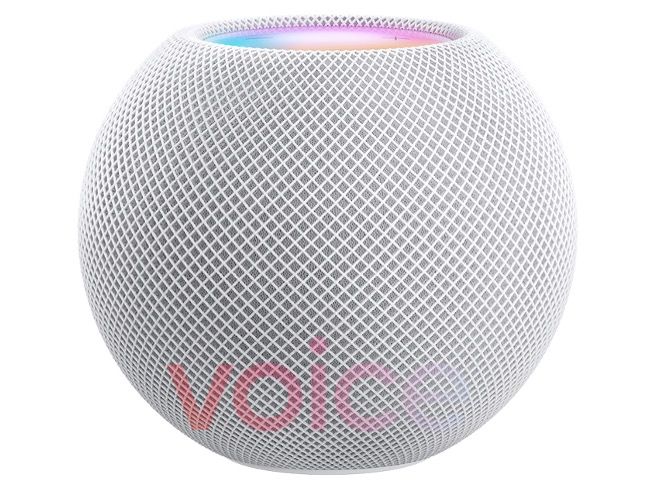 There have been several rumours and leaks in the past indicating that Apple will be bringing four new iPhones under its next-generation iPhone 12 lineup. As per the latest leaks, the new iPhone lineup includes the iPhone 12 Mini, iPhone 12, iPhone 12 Pro and iPhone 12 Pro Max. Here's everything we know about the upcoming phones.

The iPhone 12 models support 5G and the screen is layered with a ceramic substrate glass that increases durability. The iPhone 12 Mini and the regular iPhone 12 is expected to come with a dual-camera setup that consists of a secondary ultra-wide-angle camera with features like Deep Fusion, night mode, Smart HDR 3 and more.

The new iPhones are powered by the Apple A14 SoC, becoming the first phones to be powered by a commercial 5nm chip. Interestingly, the A14 processor debuted on the new iPad Air last month.