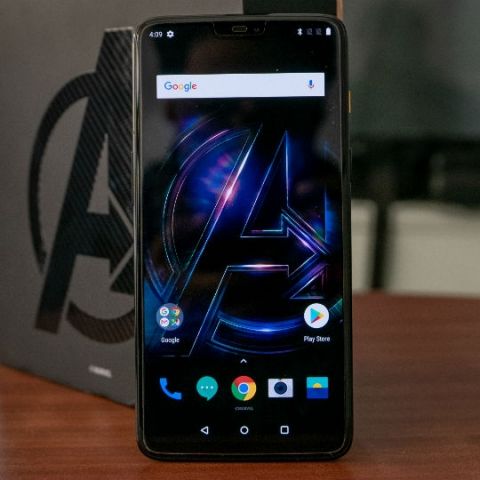 The OnePlus 6 is receiving a new OTA update that brings portrait mode to the front-facing camera along with a host of other improvements. Here's how the new features work

The OnePlus 6(₹ 34999 at amazon) was launched less than a month ago, and it has already received its first major OTA update. Unlike with the OnePlus 5 and the OnePlus 5T which received various OTA updates to push bug fixes, this one brings three new notable features to your shiny new smartphone. As part of the OxygenOS 5.1,6 OTA update, users get access to portrait mode on the front facing camera, the battery percentage indicator and an auto answer feature. There are also a few bug-fixes in the mix as usual, but these are the three main features you get.

Battery Percentage Indicator
The Battery Percentage Indicator has been one of the most commonly used features of Cyanogen, followed by OxygenOS. OxygenOS became synonymous with offering users great customisation while staying as close to stock Android as possible. The little things made the OS a favourite amongst OnePlus users, including the plethora of ways one could choose their battery life to be displayed. When the OnePlus 6 was finally in the hands of users, it was observed that the battery percentage option was unceremoniously missing from the options menu. With OTA update 5.1.6, you get the battery percentage back, allowing you to set up to four ways in which you can have the battery status now reflect on your screen. Now, there is an option to display the percentage of charge left in the top notification bar, a much welcome re-admission. 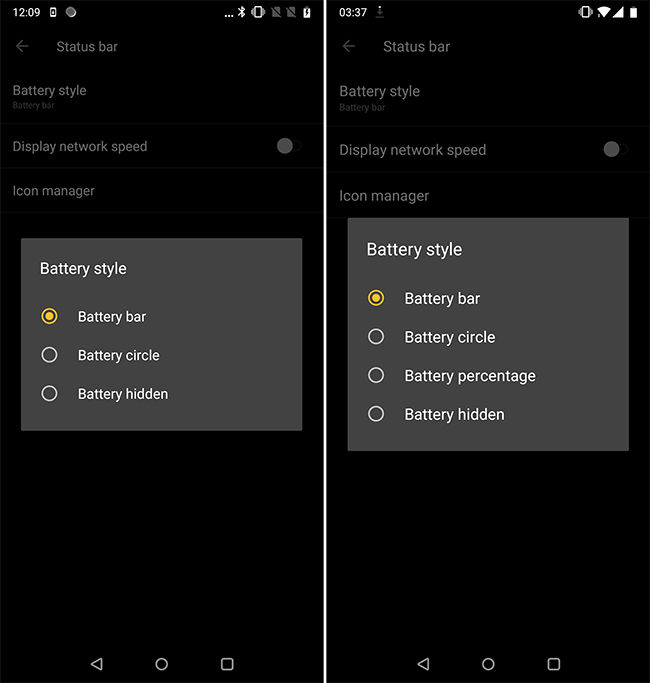 Bokeh: Front and Back
Probably the most exciting feature of the new update happens to revolve around the front-facing camera. The new update brings portrait mode to the front-facing camera, a feature that has been gaining a huge following since its introduction. Using the OnePlus 6 with the new update to take selfies, there are a few things that become evident. First, using the front-facing camera is a super uncluttered process as it now only shows three options on the screen. The one of interest to us all would be the portrait mode setting. Turning it on results in immediately noticeable changes, that is, you can actually see the bokeh that’s going to finally be a part of the photo once you press the shutter button. In our brief time with the update, it was evident that the portrait mode works fine for the most part, delivering images that should leave little to no room for complaints. 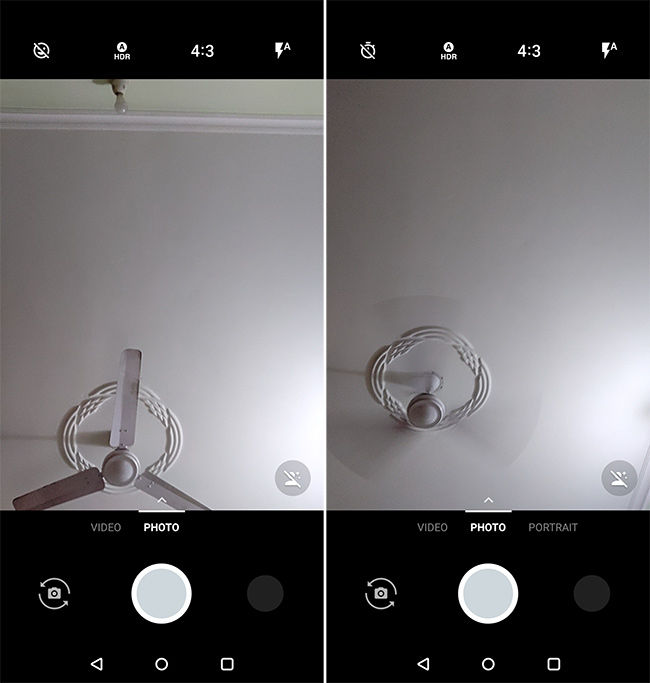 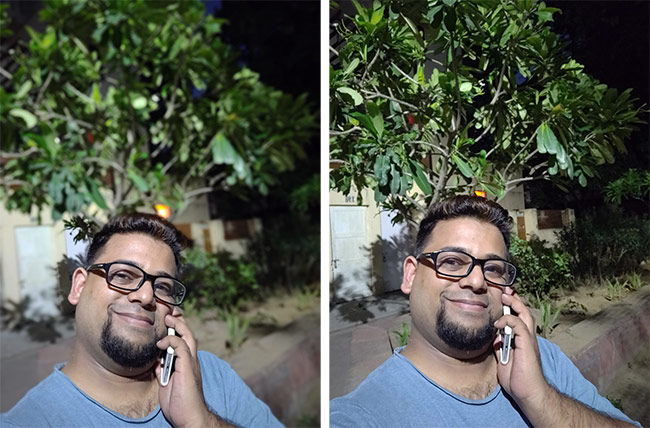 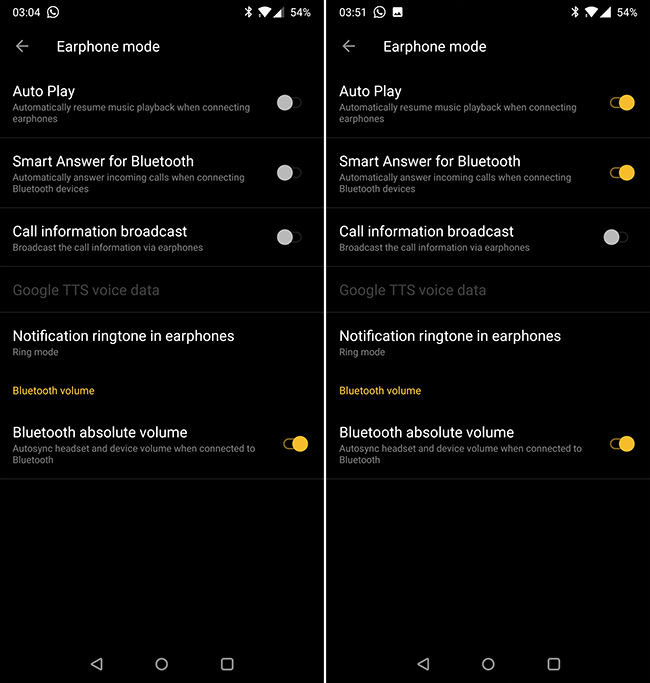 Other Updates and Fixes
The OxygenOS OTA update 5.1.6 also brings a number of smaller, but important changes and fixes. For starters, it brings compatibility with Idea Cellular’s VoLTE service, at least for those users who live in areas where Idea offers VoLTE. There is also now the ability to schedule the activation of Do Not Disturb mode, a feature which is basically standard across all smartphones today. You also now get Dual-4G option through the SIM & network settings.

Closing Impressions
It is nice to see OnePlus add new features to a smartphone so soon after launch. It shows the OS development team’s proactiveness in rolling out new features, especially those that are particularly in demand in India, such as the dual 4G mode. Our OnePlus 6 unit has been fairly stable since receiving the update and the battery life doesn’t seem to be adversely affected. There’s little reason from staying away from this update, not only because of the new features it brings, but also because it hasn’t so far shown to introduce any bugs in the phone’s operations so far. However, just as with any software update, there is always the possibility of some negative impact, but we haven’t experienced any so far.