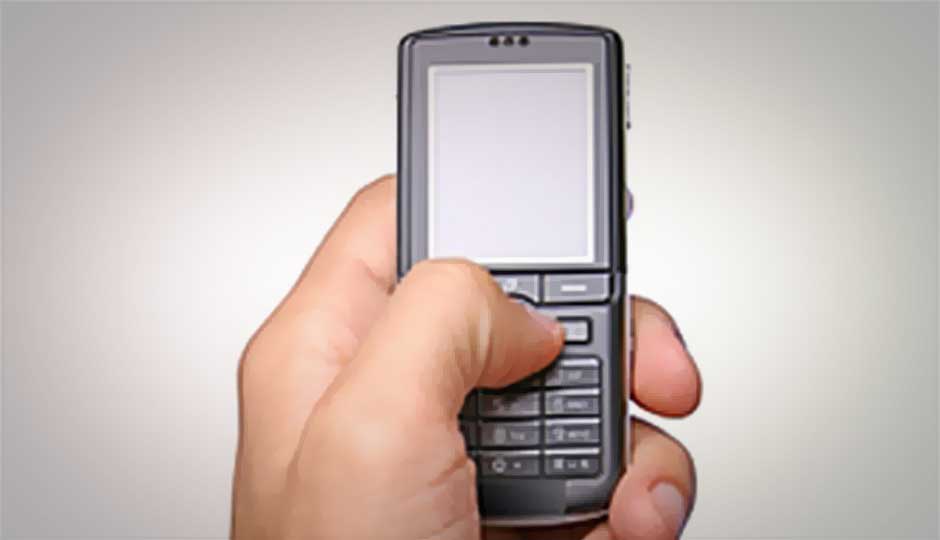 Groupe Speciale Mobile Association (GSMA) in collaboration with the Boston Consulting Group has released an India-specific report “Mobile Economy India 2013”, which highlights the potential of the country's mobile phone industry.

The report says the phone sector could contribute up to Rs. 216 lakh crore to India's GDP and create up to 4.1 million jobs by 2020. India's mobile ecosystem contributed about 5.3 percent of India's GDP, supporting 730,000 jobs as well as additional two million jobs.

Addressing the media, Anne Bouverot, director general of the GSMA, stressed the need for a conducive regulatory environment.

“The Indian mobile industry is fast-paced and innovative, but it currently lacks the regulatory environment to support its ambitions. An absence of predictable, long-term policies in areas such as the allocation of radio frequencies is acting as a brake on investment,” she added.

On the issue of spectrum allotment, Bouverot called for availability of more spectrum, considering India's population density. According to her, the government should allocate spectrum in larger blocks

“The recent regulation adopted by the Indian government goes beyond global standards, increases network costs and can reduce service quality. Best practice for radio frequency limits, based on International Commission on Non-Ionizing Radiation Protection (ICNIRP) and endorsed by the World Health Organization, should be followed instead,” the director general added.