According to a new report, Google will use the two front cameras to shoot better selfies and may also use them for improving a security/facial recognition feature. 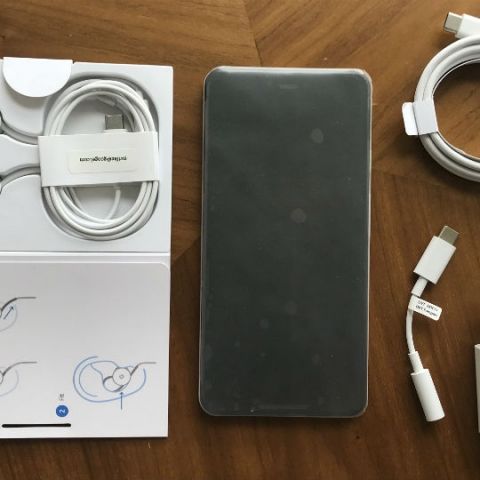 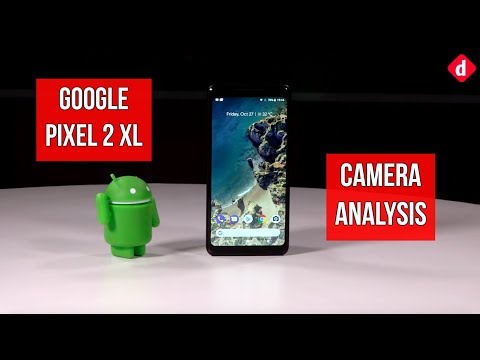 No one could have thought that Google’s Pixel 3 XL device will be leaked in its entirety almost 40 days ahead of its launch. But when it was thought that there was nothing more to be known about the smartphone, a 9to5google report came up with the details of what Google might incorporate in the front and the rear cameras to enhance the output. The report also suggests that the dual-cameras in the front will also enhance the face recognition feature.

Every leak has shown Google Pixel 3 XL sporting a notch that houses two cameras. According to the report, one of the goals of incorporating two cameras in the front of the Google Pixel 3 and Pixel 3 XL devices is shooting better selfies. Citing a source, the news platform says that the images clicked with the selfie cameras are similar to other faux bokeh implementations but have some improvements that makes the Pixel devices stand out against the competition. “Google is eager to see how people like the improved Portrait Mode,” one source was quoted saying. 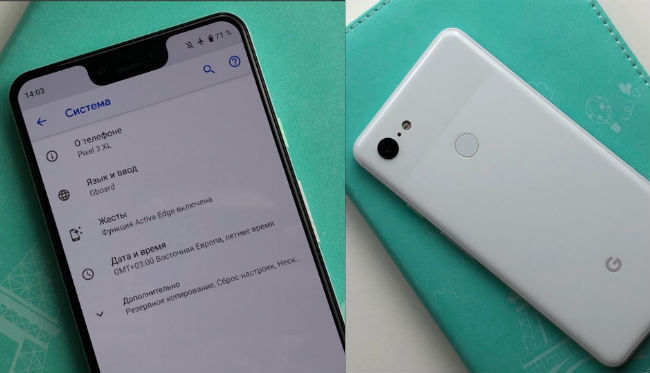 Leaked photos of the alleged Pixel 3 XL smartphone that shows a dual-camera setup on the front and a single shooter on the back.

The news portal also reported that Google may bring a feature called “Super Selfies,” which the company plans to click with a wide angle lens. Another source confirmed that the second front-facing camera on the Pixel 3 and 3 XL has a wide-angle sensor. Google’s next generation of smartphones will also borrow the options in the current phones like the ability to enable or disable the Face retouching feature. The Pixel 3 lineup is expected to add “Natural” and “Soft” modes as well as a zoom-in ability.

It is also believed that the dual front-facing camera setup will also be used for improving a security/facial recognition feature. So far, no leakster has talked about any kind of face-based security yet. Google already has a “Trusted Face” option to use as a security feature. Although, the exact resolution of the cameras is not known yet, Pixel 3 devices may come with 8.1MP lenses for both cameras. 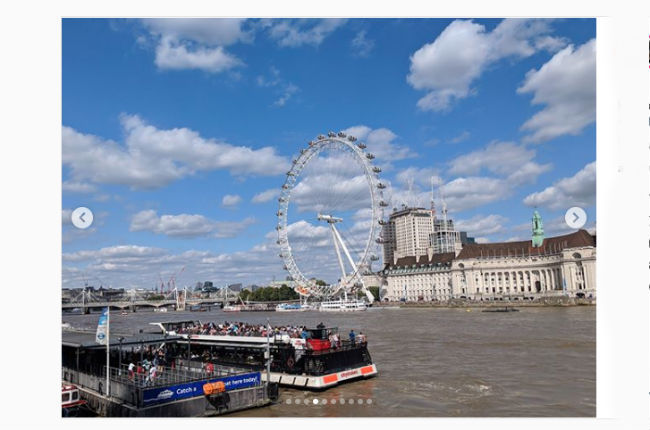 One of the alleged camera sample, which is claimed to be taken from ther Google Pixel 3 XL, is making rounds on the internet.

The leaks have shown that Google will continue with its legacy of sporting just one rear camera, which is suggested to be of 12.2MP resolution. The report cited a source that said that the company is “doubling down on making a single camera powerful enough to not need a second camera. The low light shooting with the rear camera is told to be “incredible.” Google is also tipped to include a new Visual Core chip which will be used for “more than just HDR+.”

For now, no other camera-centric details are available for the Pixel 3’s primary shooter, but it is expected that those who already have had the alleged Pixel 3 XL devices will leak more details in the near future. We already have reported about the leaked camera samples from the pre-production units of the Pixel 3 XL. You can read about them here.