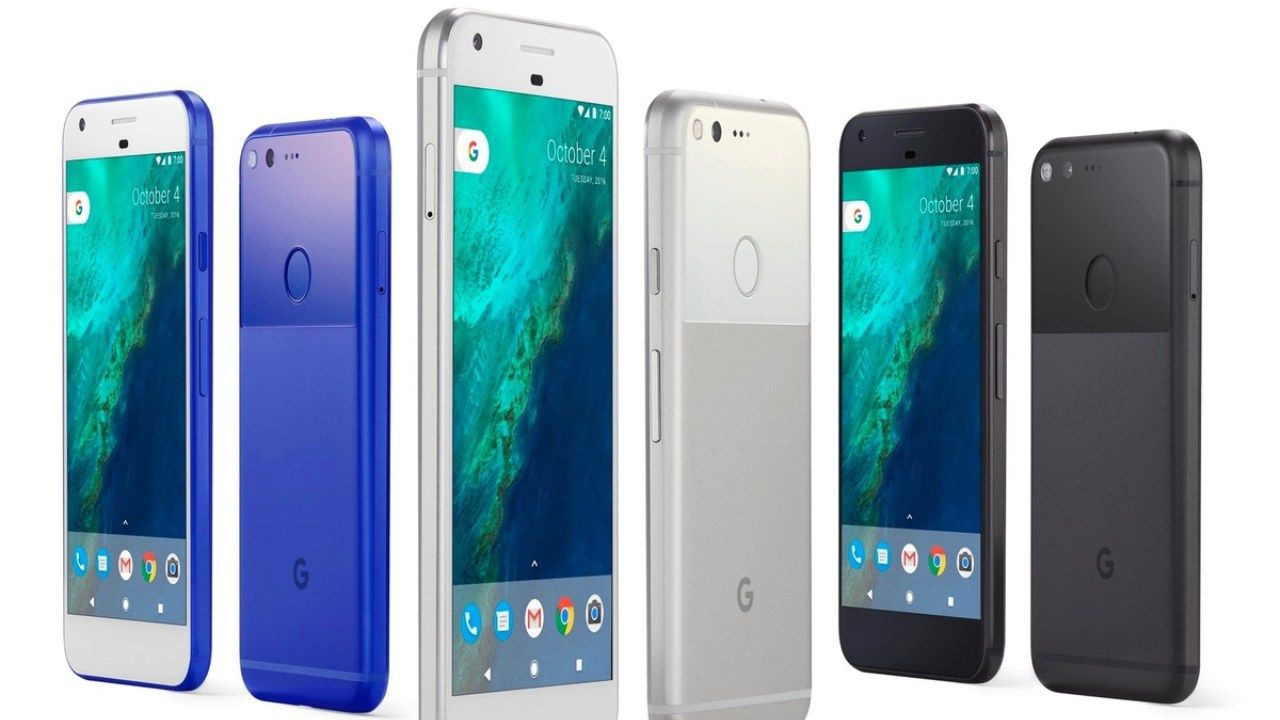 Google will push out the last update for the 1st-gen Pixel and Pixel XL in December.

The update will have the latest security patch and a range of bug fixes.

The first-gen Google Pixel and Pixel XL will receive the last software update in December. Three years after the Pixel and Pixel XL launched, Google will retire the original lineup with one last update. Google stated that the phones will not receive an update for the November 2019 security patch. Instead, it will directly get the December patch along with a range of security and bug fixes.

To be fair, Google originally claimed the Pixel phones will only receive two years of regular updates, and three years of security updates. Yet, Google pushed out the Android 10 update for the OG Pixel and Pixel XL, extending the support by another year.

The Pixel and Pixel XL were the first to bring Google’s fantastic camera software to the masses. Google introduced HDR+ with the original Pixel which set the balls rolling for the low-light mode in the camera apps of most smartphones launched this year. Manufactured by HTC, with a Snapdragon 821 and paired with 4GB RAM and up to 128GB storage, the Pixel was Google’s first flagship.

But despite four years of making phones, Google is yet to figure out a bug-free way to launch phones. All the Pixel phones, when they first came to the market, were plagued with bugs and issues. For instance, the Pixel and Pixel XL were riddled with issues in the microphone, bluetooth, and even the camera. The next Pixel 2 and Pixel 2 XL had an annoying display issue while Pixel 3 and Pixel 3 XL were criticised over the design and software bugs. Thankfully, Google was able to fix most of them via regular updates, and come December 2019, the last one will be pushed out to the OG Pixel. Owners of the first Pixel, we believe it’s now time to upgrade.