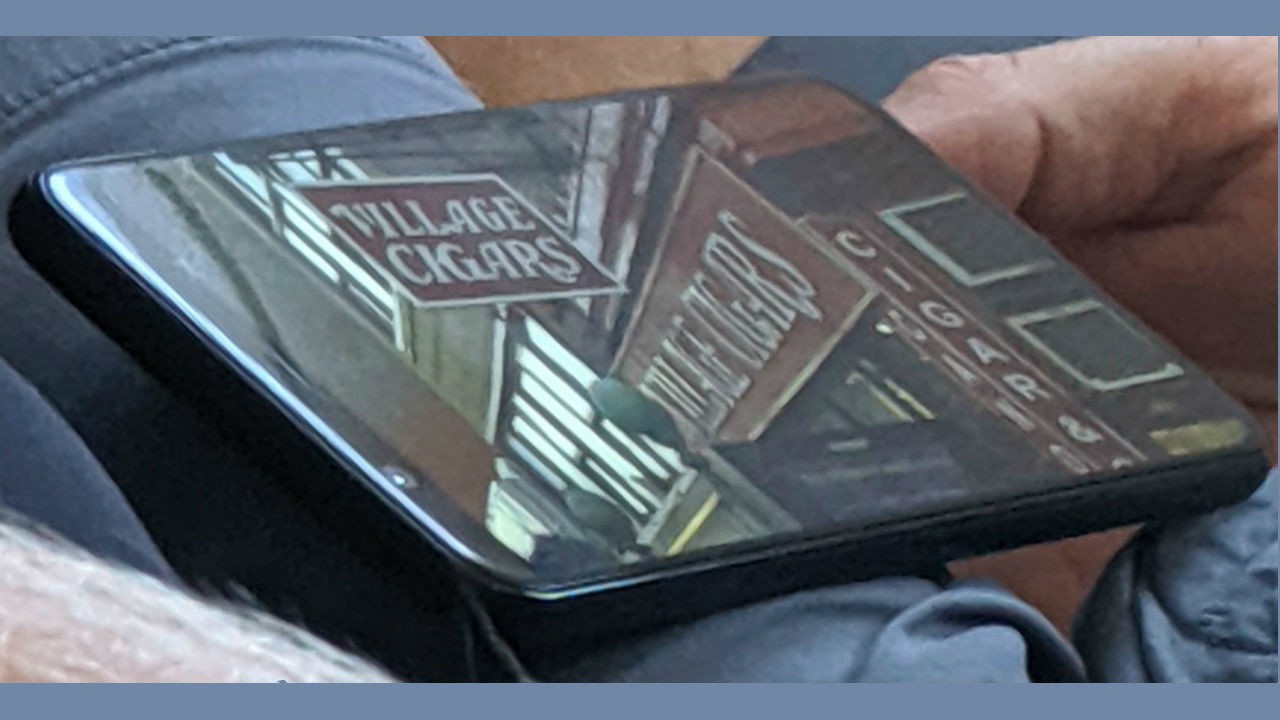 The Google Pixel 4 lineup has appeared on FCC listings.

Both the Google Pixel 4 and Pixel 4 XL are tipped to feature a 90Hz display.

Google is expected to launch the Pixel 4 lineup in October 2019.

The Google Pixel 4's launch seems imminent as details have reportedly appeared in FCC listings. The company has reportedly filed four new FCC listings that are said to be for the Pixel 4. They also hint at support for Soli chips, which was allegedly confirmed by Google in one of the videos the company posted on Twitter. Google is said to have been working on the Soli motion-sensing radar for over five years now.

Four Google devices - G020I, G020J, G020MN, G020PQ - labelled as “phones" have reportedly appeared on FCC listings. Moreover, 9to5Google reports, “They (Google) have requested a band of 5G connectivity from the FCC (58-63.5 GHz), but we’ve learned from public research and a past FCC waiver that Google’s Project Soli works on this same millimeter wave wireless technology.”

For those of you who don’t know, a wireless device needs to pass through FCC approval before it can be sold in the US. Further, when a device is submitted for approval, the FCC publishes information about the “bands” of the wireless spectrum it uses.

As per past leaks and rumours, the Google Pixel 4 is said to feature a 5.7-inch Full HD+ OLED display, whereas the Pixel 4 XL could sport a bigger, 6.3-inch Quad HD+ OLED display. Moreover, both  the smartphones could come with 90Hz displays, which Google is reportedly planning to call “Smooth Display".

Using the Soli motion-sensing radar, users are said to be able to skip songs, snooze alarms, and silence phone calls, just by waving their hand(s).

Previously leaked images have also revealed a new camera setup on the upcoming Google Pixel 4 smartphones. Both the devices are tipped to sport a dual rear camera setup: a 12MP shooter with phase-detect auto-focus along with a 16MP telephoto lens. Rumour also has it that Google might be developing a DSLR-like attachment for the Pixel that may become an available accessory.