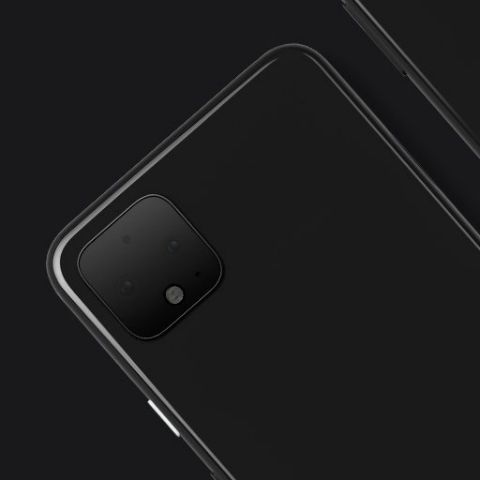 Google Camera app's source code contains some interesting hints about the camera on the upcoming Pixel 4.

In yet another investigation-led speculation article about the upcoming Google Pixel 4, XDADevelopers writes that the default Google Camera app from the to-be-released Android Q Beta 5 reveals some interesting clues about the upcoming Pixel device's camera. An update in the source code of Google Camera 6.3 suggests that the Pixel 4's square camera setup on the back panel could include a telephoto lens, whose resolution could be 16 megapixels.

The team at XDADevelopers writes that it found some important changes in the “Sabre” section of the source code, which is an internal name for Super Res Zoom. A line that did not exist in the previous betas suddenly appears now, reading “SABRE_UNZOOMED_TELEPHOTO”. The team also found a list of sensor IDs in the source code, something that did not exist in the previous versions of the default camera app either. The list includes: “front IR” sensor, a “front regular” sensor, a “front wide” sensor, a “rear regular” sensor, and a “rear telephoto” sensor.

If what we gather from the source code hints is right, the upcoming Pixel device may come with not just a telephoto lens on the back but also an IR sensor on the front, which we can surmise is for face recognition. 9to5Google's report goes deeper into the source code of the camera app. A line in the source code that reads, “Telephoto image has dimensions ( ), but should have dimensions 4656×3496, 4656×3492 or 2328×1748,” suggests that the telephoto lens' resolution could in fact be 16 megapixels.

In June, when leaks and rumours about the upcoming Pixel device were threatening to pour out of every crevice on the internet—which is the case with most unreleased Pixel devices anyway—Google boldly tweeted an image of the Pixel 4's rear camera setup. The image revealed a square camera module with multiple sensors inside. “Wait 'til you see what it can do,” added Google in its tweet. Since then, we have seen quite a number of leaks and speculations about the upcoming device but this development here is quite significant because this will be the first time we see a Pixel device with a telephoto camera unit. Let's wait and see what happens.