A famous tipster claimed that Google’s mid-range offerings, the Pixel 3 and the Pixel 3a XL will be sold at very “low” prices when compared to pricing in EU/US. 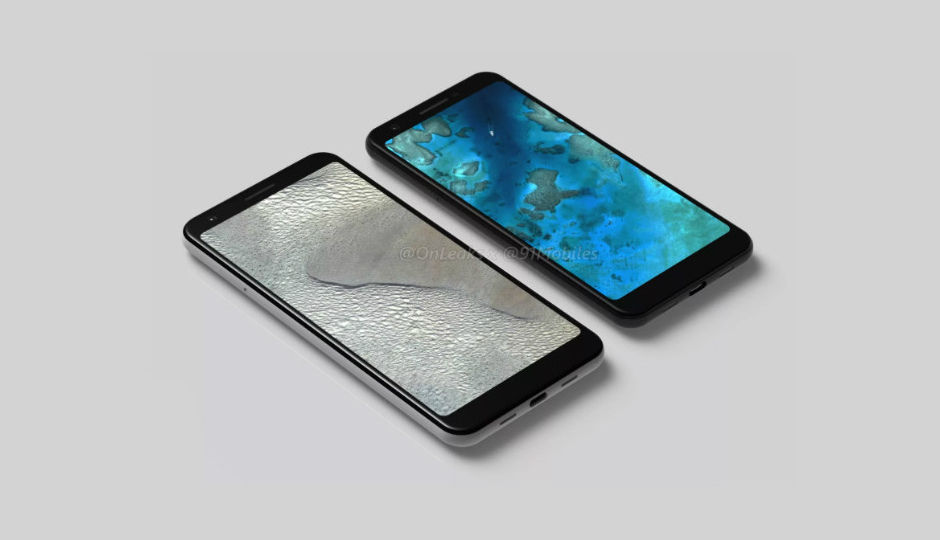 A couple of days after the Google Pixel 3a appeared as a link on Google’s own Play Store, a famous tipster has claimed that both the mid-range offerings from the search giant are being tested in India. Roland Quandt also says that the price of these two devices will be very low in the country when compared to the pricing in Europe and the US. However, he clears that he is not sure whether the prices are the retail value of the handsets.

The alleged specs of the Pixel 3a and Pixel 3a XL, which were earlier thought to be called the Pixel 3 Lite and Pixel 3 Lite XL, have already been leaked in previous reports. The smaller mid-range Pixel is claimed to have a 5.6-inch display and the Pixel 3a XL may sport a 6-inch panel. Contrary to previous reports which said that the mid-range Pixel devices will have LCD panels, it was recently reported that both these phones will feature OLED displays. The Pixel 3a’s display is said to come with a resolution of 2220×1080 pixels at 440dpi.

The phones are speculated to be offered in both Clearly White and Just Black colours, but Google may also launch a third colour with an aim to sell more units. Additionally, both the phones are said to have Active Edge feature that lets users squeeze the phone to summon the Google Assistant, the Titan M security chip, eSIM support, and 64GB of local storage. In the camera department, both the phones are expected to have 12MP camera on the back and an 8MP wide-angle front shooter.

Under the hood, the smaller variant is claimed to have Snapdragon 670 SoC and 4GB of RAM, and it may draw power from a 3,000mAh battery. The larger variant may ship with a Qualcomm Snapdragon 710 mobile platform with 4GB of RAM. There is no information on the battery capacity of the Pixel 3a XL. Both the handsets are slated to run on Android 9 Pie, sport USB Type-C port, and a 3.5mm headphone jack.

Google has been testing Pixel 3a and Pixel 3a XL in India lately. .in might get these at very "low" prices (when compared to pricing in EU/US). 3a valued at 300 USD, 3a XL at 350 USD when imported for testing. No clue if this was based on estimated retail or value of shipment