Google is expected to launch the Google Pixel 3a and the Pixel 3a XL phones on May 7. 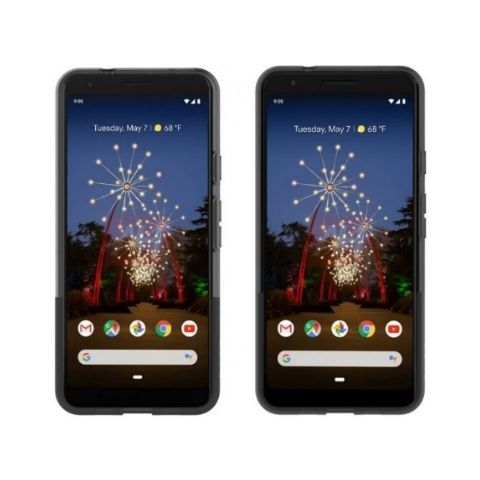 There have been multiple rumours and reports of Google developing less expensive Pixel smartphones. Speculated to be named the Google Pixel 3a and the Pixel 3a XL, alleged official renders of the two devices have now surfaced online. Android Headlines posted the images claiming that it is “confident in these renders being official end product images of the next two phones from Google.” While there is no information on where the images were obtained from, the report suggests that these phones would be announced on May 7. This could be the case since the company recently teased an announcement that stated “big is coming to the Pixel universe.”

If the images are indeed of the two upcoming phones, the Google Pixel 3a and Pixel 3a XL might retain the headphone jack. Additionally, in terms of design, they resemble the smaller Pixel 3 smartphone that features an 18:9 display aspect ratio, without a notch. Additionally, the image of the phones features May 7th date, again hinting at the launch date. While there is no extra information from the leaked images, a previous report suggests that Google Pixel 3a and Pixel 3a XL could come equipped with a 5.6-inch and 6-inch OLED displays respectively.  The smaller model might run on the Snapdragon 670 SoC with 4GB RAM and might be backed by a 3,000mAh battery.