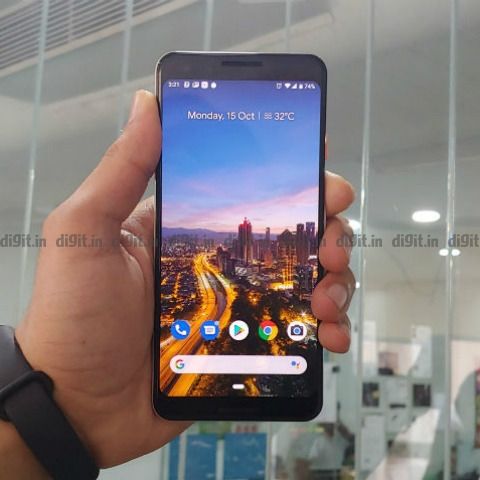 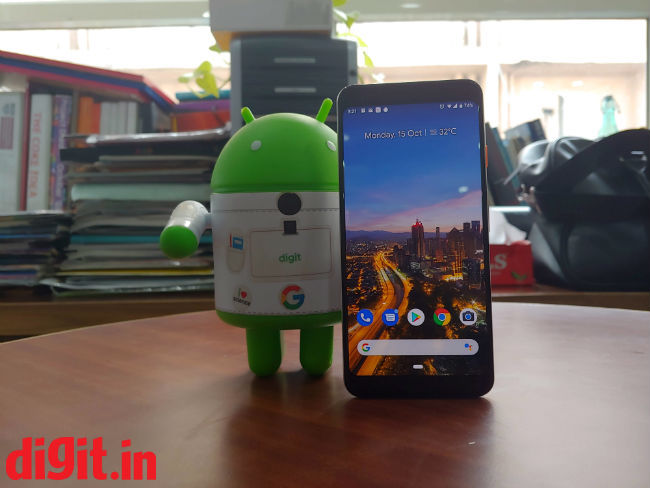 In the camera department, both the smartphones have a 12MP dual-pixel camera with 1.4um pixels and Optical Image Stabilisation (OIS). There’s an added spectral and flicker sensor and the lens has f/1.8 aperture. On the front is a dual camera setup. Two 8MP sensors are housed in the notch of the Pixel 3 XL, while on the Pixel 3, they are placed above the display. The second sensor on the front has a wide-angle lens with f/2.2 aperture and 97-degree wide field of view. The second sensor has an aperture of f/1.8 with a field of view of 75-degrees.