A report has claimed that Google is expected to make both the Pixel smartphones available for pre-order in the country soon after their formal launch. 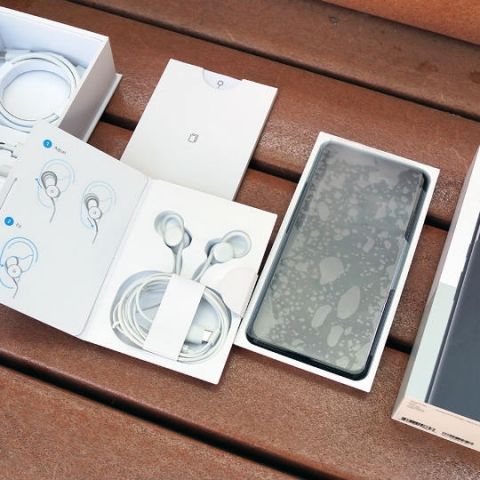 The tech news platform also claims that just after the launch event in India, Google is expected to make the phones available for pre-booking. Google is also said to extend its partnership with Flipkart to sell the Pixel 3 devices in India. Digit.in will be extensively covering the event today as well as when Google launches the handsets in the country. You can visit this link to know where to watch the live stream and what to expect from the launch. 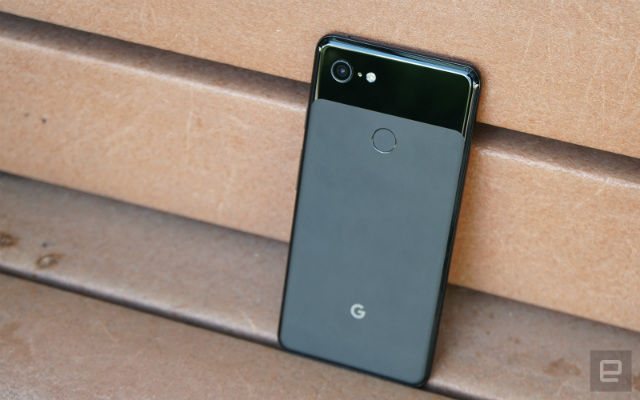 Though the specifications and features of the smartphones have been leaked in the wild, we still advise our users to wait until the company confirms them. As per the leaked information, the Pixel 3 might come with a 5.4-inch AMOLED display with 2160x1080 resolution, while the Pixel 3 XL may feature a 6.7-inch AMOLED ‘notched’ display with a resolution of 1440 x 2960. Both the handsets are expected to be powered by a Qualcomm Snapdragon 845 chipset and have 4GB of RAM. Google is expected to offer these smartphone in 64GB and 128GB storage capacities.

When it comes to the camera, it is expected that the two front-facing shooters on both the phones will have 8MP sensors each. While the single rear camera is reported to have f/1.8 and f/2.2 variable aperture, the front shooters may come with a static f/1.8 aperture. The battery on the Pixel 3 XL is expected to have a 3,430mAh capacity, while the Pixel 3 could get a 2,915mAh battery. Both phones should run Android 9.0 Pie out-of-the-box. Google may launch the smartphones in three colours: White, Black and a light shade of Pink