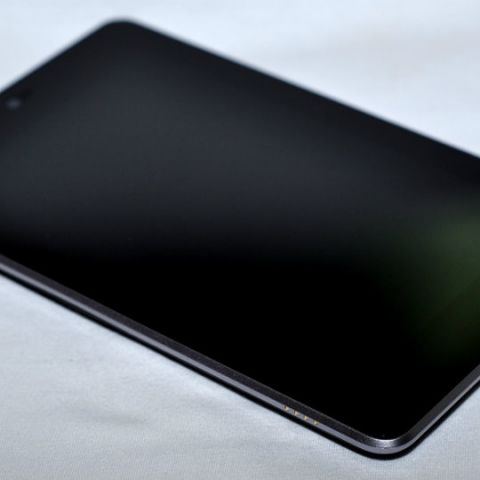 Google might launch a 7-inch tablet later this year. According to a Tweet by Evan Blass, aka @evleaks, Google’s new tablet will be built by Huawei and will sport 4GB of RAM besides the 7-inch display. The leakster didn't reveal the exact launch date and only said that it is “on track for release before the end of the year.” Google is tipped to launch its upcoming smartphones on October 4, and it’s possible that the company might launch the tablet on that day as well.

Further, Blass didn't say anything about the device having the Nexus branding. A few days ago, it was reported that Google was planning to ditch the Nexus name and call its devices Pixel instead. The two upcoming smartphones, which are currently only known as Sailfish and Marlin, will reportedly be called Pixel and Pixel XL. So the new tablet might bear the Pixel name as well. Google's first Pixel device (which was unveiled last year) was also a tablet called the Pixel C. Additionally, the company is also tipped to launch a new Chromecast and Daydream VR headset on October 4.

Blass’ post also lines up with what Huawei’s GM of Consumer Electronics, Charlene Munilall had said to GearBurn few months ago. “We’re doing the Nexus again this year, by the way,” Munilall said, and many assumed that she was talking about smartphones. However, she may be have been hinting at a tablet instead.

Google's Huawei-built 7-inch tablet, with 4GB RAM, on track for release before the end of the year.