Google is working on a mid-range Snapdragon 710-powered Pixel for India, aims to launch in early 2019 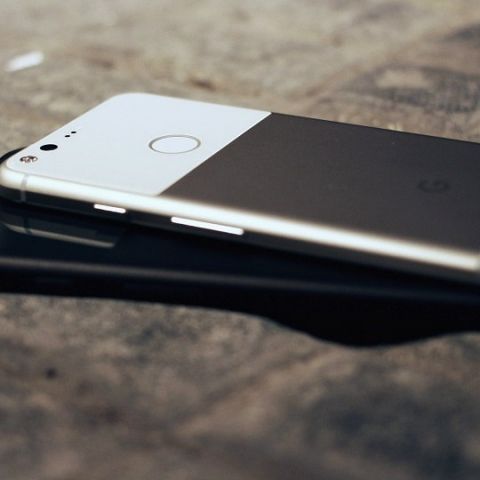 Google mid-range Pixel in the works. New Snapdragon 710. Aimed at India only. Early 2019. That’s all we know.

Google is supposedly working on a mid-range Pixel phone. We brought you news of such a rumour back in early April, but now it seems Google’s plans of making it are falling into place for real. According to a recent tweet by German ‘scoop-master’, Roland Quandt, Google is definitely working on a Pixel phone that will be powered by the new Snapdragon 710 chipset. Google is also supposedly making this phone for the Indian market only and it will launch it in the first half of 2019, and not anytime before that as previously rumoured.

Last month, Qualcomm marked the introduction of the new Snapdragon 700-series chipsets by unveiling the Snapdragon 710 Mobile Platform. Predictably, the range finds itself above the Snapdragon 660 chipset but below the Snapdragon 800-series chipsets. It’s built on a 10nm lithography process and employs the new Kryo 360 processor. It also brings a multi-core AR engine to achieve on-device neural network processing. “The Snapdragon 710 Mobile Platform is the first in the newly defined and highly significant 700-tier, offering technologies and features previously only available in our premium-tier mobile platforms,” says Kedar Kondap, the vice president of product management for Qualcomm Technologies, Inc. in a recent press release.

Aside from the Pixel phones Google plans to launch this year and the next, the other devices expected from the search engine giant are a new Google Pixelbook, smart speakers, and a whole other slew of IoT products, such as doorbells, cameras, smoke detectors, and alarm systems. These IoT products will be sold under the Nest brand as usual.

Apart from the already-known facts about the new mid-range Pixel for India, no other information around it is available to us at the moment. However, Google’s plan of creating a Pixel phone tailored for India seems most credible, given how India is reported to be a key driving factor in the sale of smartphones in 2019 and the years following it.