Google will now offer security updates for Nexus 6P and Nexus 5X until November 2018. The smartphones won't get any major software update next year. 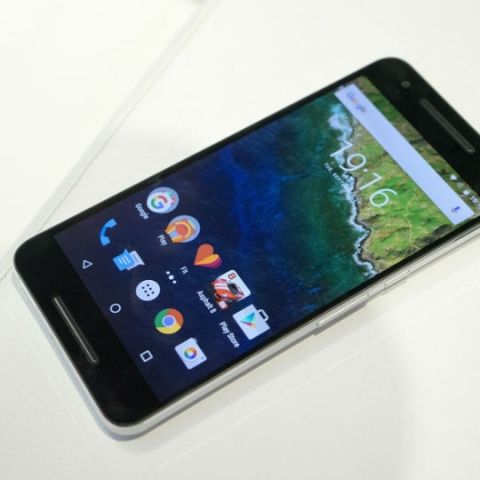 Google has not confirmed the reason for extending the security update period for these devices, but it'll keep the flagship smartphones launched in 2015 secure for two additional months. Google adopts a software update policy where it delivers the latest version of Android for two years from the time the smartphones were made available in the market. The security updates are made available for three years from the time the product was launched in the market.

Nexus 6P and Nexus 5X are the last two Nexus-branded smartphones from the search giant and Google started rolling out Android 8.0 Oreo for these two devices last month. The Android Oreo update is the last major upgrade coming to the devices which will not receive any major software update henceforth.

Google plans to offer major feature updates for Pixel and Pixel XL till October 2018, while security updates are guaranteed until October 2019. Google has not revealed the reason for extending security updates for the Nexus 6P and Nexus 5X, but the security update for two more months will certainly be appreciated. Google recently acquired HTC's smartphone business and might eventually take control of both hardware and software end of its Pixel range.