Because pressing two buttons at the same time is just too tedious. 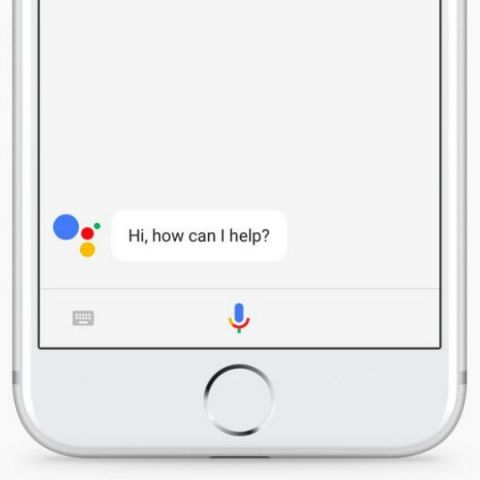 The Google Assistant can now take screenshots through voice commands. So, you can simply say “Ok Google, take a screenshot”, and the Assistant will comply. You can also type the command to be executed.

It’s tough to determine why this is useful though. While voice commands do seem more intuitive, the entire process seems rather tedious compared to using the built-in shortcuts for screenshots. That’s usually to press the power and volume down buttons together, although some manufacturers do change the shortcut.

With more phones launching with Android Nougat, the Google Assistant has been coming to more users as well. Taking a screenshot is one of the few things it can do, along with telling jokes, making calls, sending text messages and more. The Assistant is of course one of the many voice assistants running today. Amazon’s Alexa has given Google touch competition, while Apple has been doing the same with Siri.

Amazon and Microsoft recently announced an association that allows Cortana and Alexa to work together on the same device as well.