Xiaomi will rebrand its premium lineup from ‘Mi’ to ‘Xiaomi’, and will have two sub-brands: ‘Redmi’ and ‘Xiaomi’.

Xiaomi will rebrand its premium lineup from ‘Mi’ to ‘Xiaomi’, and will now have two discrete sub-brands: ‘Redmi’ and ‘Xiaomi’. The new branding will affect a range of devices, be it smartphones, TVs or laptops. The company says while its corporate sector will continue to be represented by the ‘Mi’ logo, forthcoming, a new Xiaomi logo will be used for its present-day Mi products, ranging from smartphones, TVs or IoT devices, etc.

Xiaomi phones or the so-called Mi phones are the premium segment of the brand. This includes the recently launched Mi 11 Ultra, Mi 11X series, which were available in Indian markets. The company also stated that while its former ‘Mi’ brand is being rebranded to ‘Xiaomi’, it will continue to represent “The pinnacle of technology and offering premium experience across categories.”

The Redmi and Xiaomi naming convention will also be applied across both sub-brands Laptops, TVs and other IoT devices.

Xiaomi India’s Head of Marketing, Jaskaran Singh Kapany, stated- “Being a leading technology brand with a strong presence across the globe, our aim is to have a unified presence. With this new logo shift, we envision bridging the perception gap between our brand and products. The new Xiaomi logo will be used for our premium products that represent the pinnacle of technology and offer a premium experience. Ushering in the festive season, Xiaomi’s premium product series ‘Mi’ will be renamed to ‘Xiaomi’”. 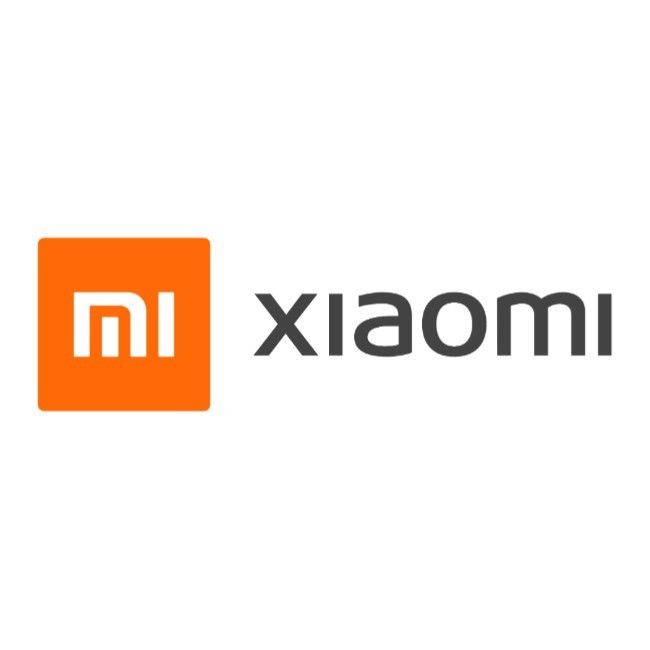 Whilst the company’s ‘Redmi’ devices are the most popular smartphones across the country, Xiaomi is retiring the ‘Mi’ branding just more than a year after the brand made its comeback into the Indian markets. While the company was launching its range of Mi TVs and Mi bands in the Indian market, no ‘Mi’ branded flagship phones were introduced in the market, after the Mi Mix 2 in 2017, and before that, the Mi 5 in 2016. In 2020, Xiaomi renewed its premium ‘Mi’ phones to the market with the Mi 10 series. And later followed by the Mi 11 series in 2021, including the Mi 11 Ultra and 11X series, though it faced delays in going on sale.

About Me: An engineer, 9to5 job holder and an entrepreneur who's passionate about all things Tech. I love writing, reading and making videos on new gadgets. I like binge watching and make new friends. Read More