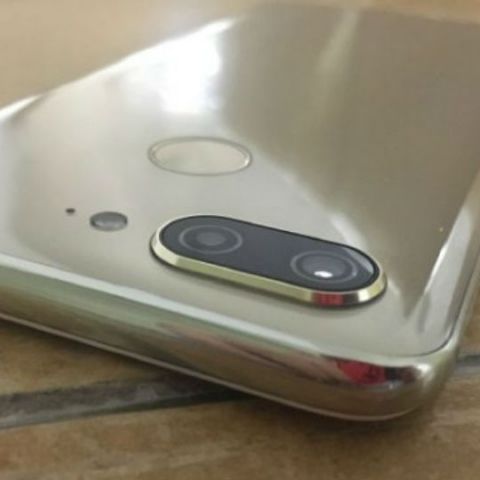 The Gionee S11 may be the next smartphone by the Chinese company to adopt the new thin bezel design. The smartphone, which appeared in a TENAA listing in September, has now appeared in the form of live images, seemingly confirming the new design language.

The images appeared on Weibo and was first spotted by GizChina. The report notes that the smartphone will feature a 6-inch FullView display with the front is mostly all screen with Gionee logo below the display. One can also make out a dual-front camera setup just above the display. The dual-camera setup on the back is pretty evident. 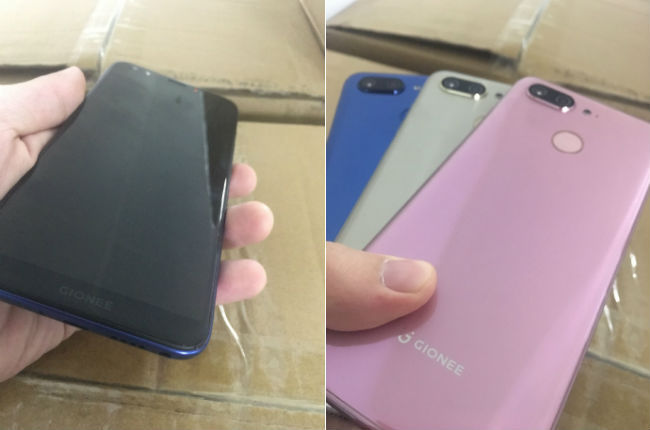 The smartphone also appeared in GFXBench listing a few days back revealing 6-inch Full HD+ display, same as the one found on company's M7 series. The S11 is expecetd to launch with 4GB RAM, 64GB internal storage and use an octa-core MediaTek MT6763 chipset. However, not all details spotted on GFXBench seem to match that of TENAA listing. The GFX Bench listed suggested a 16MP rear camera and a 4MP front camera. The Gionee S11 is expected to launch at the company’s event on November 26.