Gionee A1, A1 Plus selfie-centric smartphones launched at MWC 2017 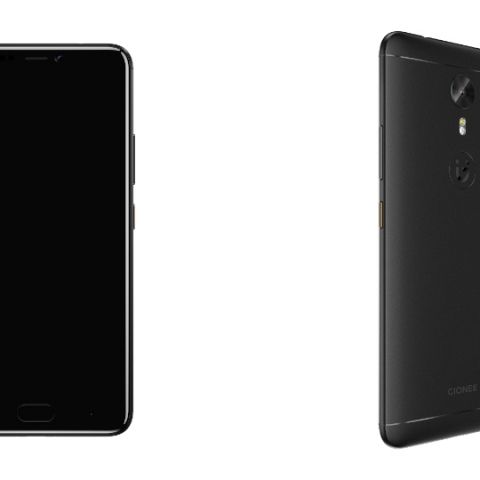 Gionee has announced the A1 and A1 Plus smartphones at the ongoing MWC 2017. The two phones are selfie-centric devices with 16MP and 20MP front cameras respectively with selfie flash. The two devices are also capable of taking bokeh selfies and both devices come with Waves MaxxAudio, and a run Android Nougat.

The 20MP front camera on Gionee A1 Plus features f/2.0 aperture lens and a 1/2.8-inch sensor. At the back is a dual camera setup consisting of a 13MP and a 5MP camera. The device features a 6-inch Full HD display and is powered by a MediaTek Helio P25 SoC with 4GB of RAM. The phone is equipped with a 4550mAh battery, and offers 64GB of storage, which can be expanded by up to 256GB.

The Gionee A1’s 16MP front camera sports a f/2.0 aperture lens and a 1/3.06-inch sensor. At the back of the device is a single 13MP camera. The phone features a smaller 5.5-inch FHD AMOLED display and is powered by a MediaTek Helio P10 SoC with 4GB of RAM. The Gionee A1 is equipped Like the A1 Plus, the device offers 64GB of storage, but the maximum amount of expandable storage is limited to 128GB.