With the Android 12 update ready to roll out, here are 5 cool new features that you should keep an eye out for! 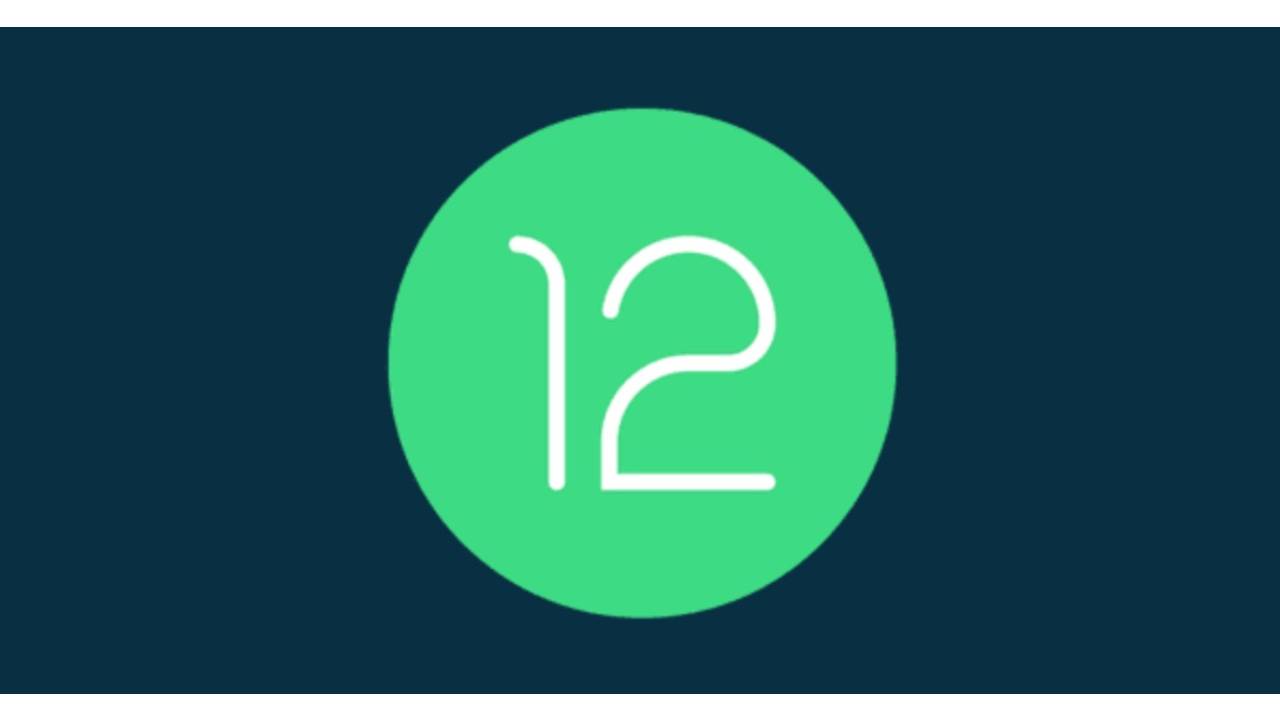 Android 12 has been touted as the biggest update to hit smartphones, and there are a lot of UI and software changes in store for most Android users. The new OS has already been rolled out to Google Pixel 3 (and above), and here are some of the top features we’re most excited to see!

Google announced the Material You changes earlier this month, and this is perhaps the biggest change that most smartphone users will register. The Material You update brings a new aesthetic to the Android UI, with customised icons colours, changes in menu text and new wallpapers. It will also bring cosmetic changes to Google Apps on your smartphone.

Android 12 will also bring a dedicated gaming mode to your smartphone, and this will let you kiss those annoying notifications goodbye while you’re immersed in a game. While some smartphone manufacturers such as Samsung and OnePlus offer a gaming mode in their smartphones, the Android 12 update will make the feature native to the OS. To access Game Mode, you’ll need to first head to Settings > Notifications >  Do Not Disturb > Schedules.

The native calculate app on the OS will also get a Material You update, with rounded buttons and more colour options. You’ll also be able to choose from three setting options: light, dark, and system default.

The Android 12 update will let you turn off your camera and microphone access across all apps, giving you more control over how these apps are used. The update brings a new kill switch for both in the Permissions settings panel. The functionality is also available as a quick tile in the notification shade.

The One-handed mode is a gesture update that will let you access your notifications tiles, and other apps easily. This will be particularly useful for people who have smartphones with a large screen, like the Samsung Galaxy S21. To enable one-handed mode, you need to head to Settings > System > Gestures > One-Handed mode.