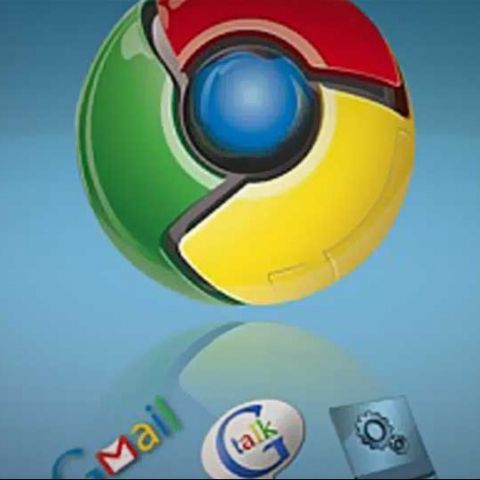 Last week, when Andy Rubin stepped down from the throne of Android, making room for Chrome’s Sundar Pichai to take over, speculations flew left right and center about the two operating systems potentially merging in the near future. Well, Eric Schmidt has stepped in to put these rumours to rest, asserting that the two operating systems will continue to remain separate entities.

While Schmidt was clear to assert the individuality of the two products, he did let slip that the two would be engaging in an exchange of features. This could just mean that the two products will continue to employ separate development teams and maintain different brand names, but it doesn’t rule out the UI becoming unified, sort of like Apple has been doing with iOS and OS X.

Sandeep Pichai is a man from Tamil Nadu, who earned his B.Tech from IIT Kharagpur and went on to getting an M.S. from Stanford University and an MBA from the Wharton School, where he was named a Siebel Scholar and a Palmer Scholar. Eventually, he found his way into Google where he led the development of the browser Chrome and ten months later, Chrome OS was born.

"Sundar has a talent for creating products that are technically excellent yet easy to use--and he loves a big bet. Take Chrome, for example. In 2008, people asked whether the world really needed another browser. Today Chrome has hundreds of millions of happy users and is growing fast thanks to its speed, simplicity and security. So while Andy's a really hard act to follow, I know Sundar will do a tremendous job doubling down on Android as we work to push the ecosystem forward.”

So, we could expect some of the simplicity of the Chrome OS to trickle down into Android and vice versa, those holding onto a dream of a unified operating system can start fantasizing about something else.