Did Realme ‘accidentally’ start serving ads on ColorOS 6.0? Turns out, it’s not the only one 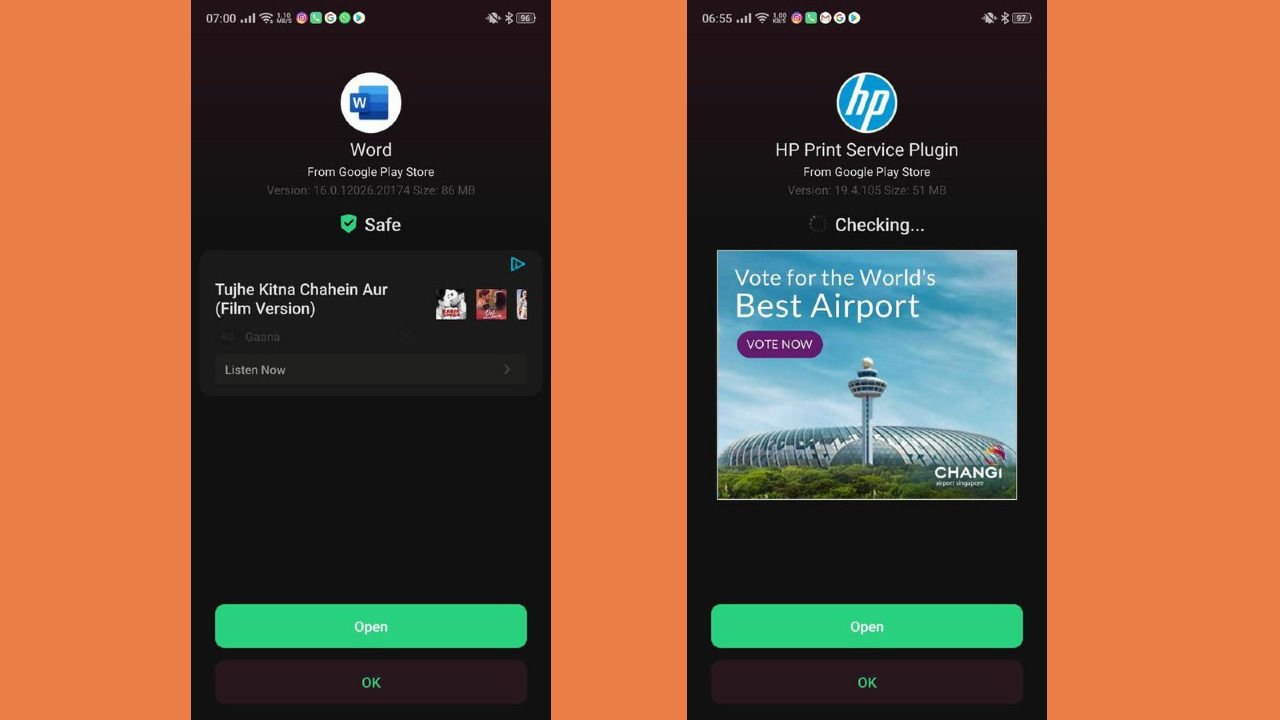 Realme 1 started showing ads in the system apps after the latest update.

The company quickly dismissed it as an error in their system.

After gunning for Xiaomi’s throat for serving ads in its budget smartphones, Realme is now reportedly pushing ads in the Realme 1 after the new ColorOS update. A few users took to Twitter soon after the update was pushed out to complain about ads in their UI, in a way that’s similar to how Xiaomi also shows ads. Later, Realme CMO India, Francis Wong tweeted it was an error on their part and withdrew the feature from the devices.

Hey @C4ETech @C4EAsh @sharmajitech @RedmiIndia Device: Realme 1, beta firmware.. so they told they don't sell ads in the launch event but the question is untill when?? pic.twitter.com/sDUrAlimTM

Ads were popping up on ColorOS version CPH1861EX_11_C.45 that was pushed out with the latest October 2019 security patch. The ads are showing up in system apps like the download manager, and even as pop-ups on the home screen. The update added an option to ‘Get Reccommendations’ in the Settings App, which now have been taken down.

Users also reported the Realme U1 receiving ads on the UI after the latest RMX1831EX_11_C.15 update, but we could not independently confirm it since there were no screenshots of the same shared by users.

To clear the confusion, there is no ads. A system error from a beta software version. That's it.

After users started complaining about ads in their smartphones, CMO of Realme India, Francis Wong first claimed it was showing up only on the beta version of the update. But after people claimed it’s on the stable version, Wong replied it’s a “system error from a beta software version.” Did an unwanted beta feature accidentally make its way to the stable version? More importantly, if it was indeed in the beta version, was Realme testing ads in their UI and planning for a wider rollout in the future? Let’s hope not.

Realme has consistently promised its fast-growing user base it will never show ads in the UI, something that the company likes to point out about Redmi smartphones from time to time.

The new update for the Realme 1 introduces system-wide dark mode, the October 2019 security patch, changes in the quick settings option, app cloning support and Digital Wellbeing support that Google has now made mandatory for all OEMs to offer in their smartphones.

Realme and Xiaomi not the only one

While most of the backlash is aimed towards Xiaomi for admitting to pushing ads in MIUI as part of their revenue stream, they’re not the only one throwing ads on the face of users. Samsung has been showing ads through the lock screen for quite some time, especially in its budget M-series and A-series smartphones, as part of a tie-up with ‘Glance’, a content platform that specialises in showing customised content to users. Vivo and Oppo phones also do the same through other third-party content providers. Furthermore, most of the Chinese OEMs throw up ads in the notification center, so much so, that it often becomes difficult to find out the notification that you were looking for in the first place.

So is it fair to demand only Xiaomi to withdraw apps from its UI while the rest of the smartphone brands are left alone in their quest to make a quick buck through invasive ads that depend on your smartphone usage to tailor the ads the system thinks is useful for you?