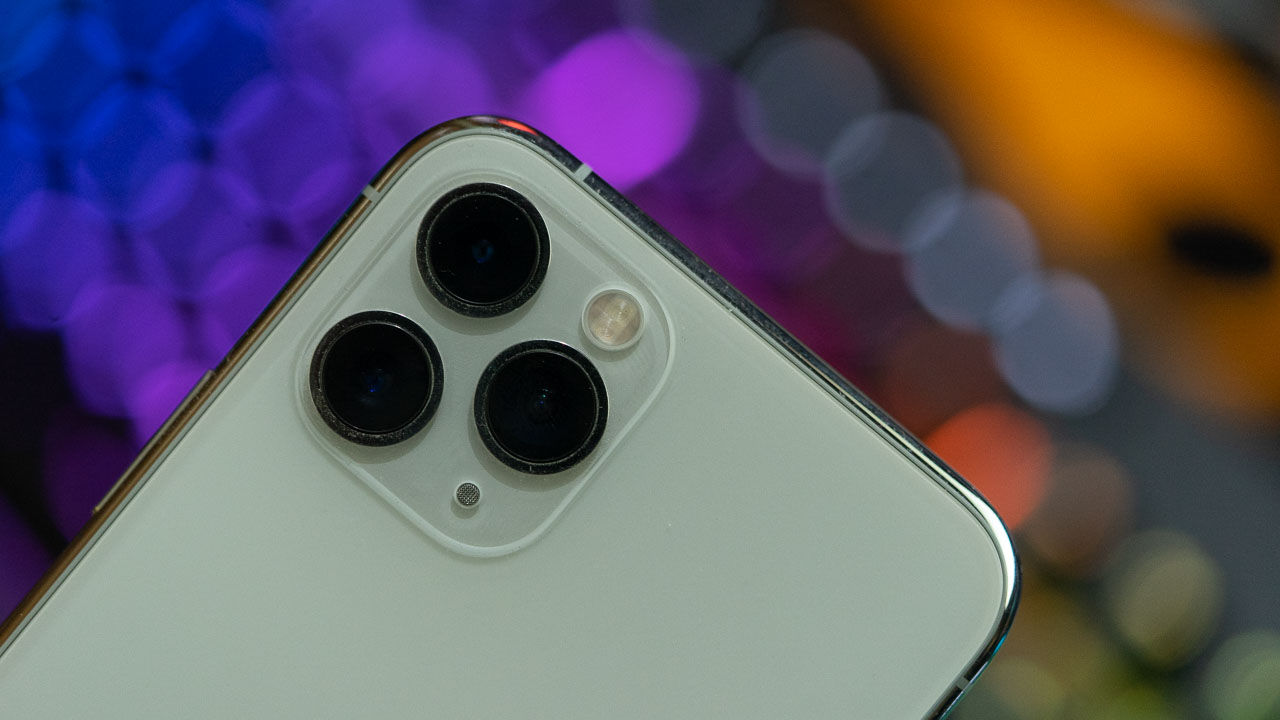 It looks like Dell is trying to make it’s laptops more appealing to iPhone users. According to a report by Boolmberg, the computer maker will be releasing software that will let users mirror their iPhone’s screen on their Dell laptops. The report notes that the update will rollout in the coming months as an update to Dell’s Mobile Connect software. The software currently works with Android devices, and allow users to pair their Android phone to the laptop.

The report further adds that the software requires users to download of an app on the iPhone, and would work with the Dell XPS, Inspiron, Vostro and Alienware laptops that were running Windows 10. Those who use the app will be able to get notifications on their laptop, and send texts. They will also be able to drag and drop photos, videos and other files from their iPhone to their PC.

Dell is also expected to showcase a number of different devices at CES 2020. It would include a DEll XPS 13 as well as new additions to the Latitude lineup of devices and new displays.

With the Consumer Electronics Show just a few days away, Dell, isn’t waiting around for the expo. The company has announced a number of products today across multiple portfolios including an updated version of the XPS 13, several new displays and even additions to the Latitude lineup of machines.

The new Dell XPS 13 sports a 13.4-inch display in a chassis of an 11-inch laptop. Additionally, Dell claims that the XPS 13 houses the world’s first four-sided near-bezelless display. It is also said to come with a 16:10 aspect ratio for the display. The new XPS 13 also features slightly broader keycaps, placed in the all too familiar carbon fiber keyboard island. The Dell XPS 13 will feature processors from Intel’s 10th generation Ice Lake processors. In addition to the new XPS 13, Dell is also announcing a Developer Version of the XPS 13 which will come with Ubuntu 18.04LTS instead of Windows 10. The new XPS 13 is said to be available January 7 onwards in select countries for a starting retail price of $999. Globally availability to start in February.

You can know more about Dell’s new line up of devices here.