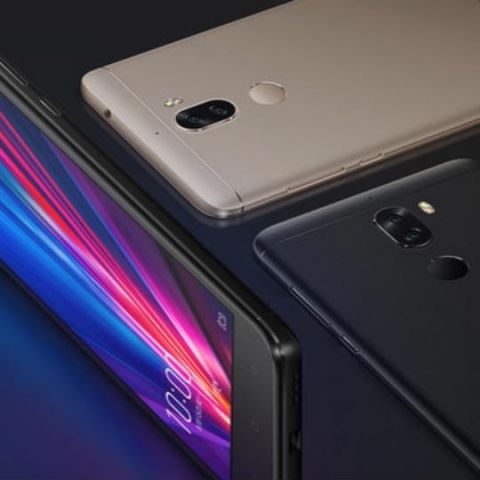 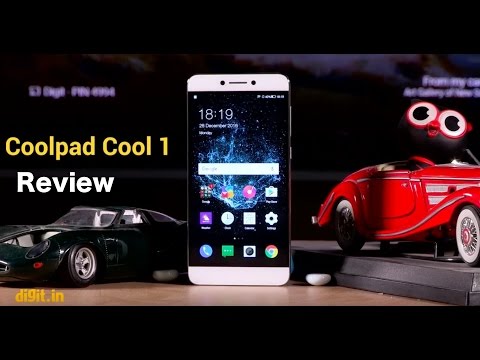 Coolpad has launched a new dual-camera toting smartphone in India. Called the Cool Play 6, the smartphone is priced at Rs 14,999, and will be exclusively available on Amazon. The smartphone sports a 5.5-inch Full HD display and is powered by Qualcomm’s Snapdragon 653 processor. The phone also offers 6GB of RAM, making it the cheapest device to offer this amount of RAM in India.

The Coolpad Cool Play 6 offers 64GB of storage and is equipped with a 4000mAh battery. The phone has a dual-rear camera setup consisting of two 13MP cameras. At the front is a 8MP camera. The phone runs Android Nouga v7.0. On paper, the phone looks like an updated version oh the Coolpad Cool 1 smartphone.

Besides this, the company also announced at that it was going to release a new budget device in India called the Mega 4A later this year. It was also going to launch a new flagship device called the Coolpad S1. Both these devices are expected to be launched before the festival of Diwali. The Cool Play S1 has already been launched in China and sports a 5.5-inch Full HD display. It is powered by Qualcomm's Snapdragon 821 SoC and is equipped with 16MP and 8MP cameras. Prices for the phone in China starts at CNY 2599, which is roughly Rs 25,000.