Canon cameras can now upload photos directly to Google Photos using the image.canon app on Android and iOS. Google and Canon have collaborated to bring the feature to DSLRs for the first time. 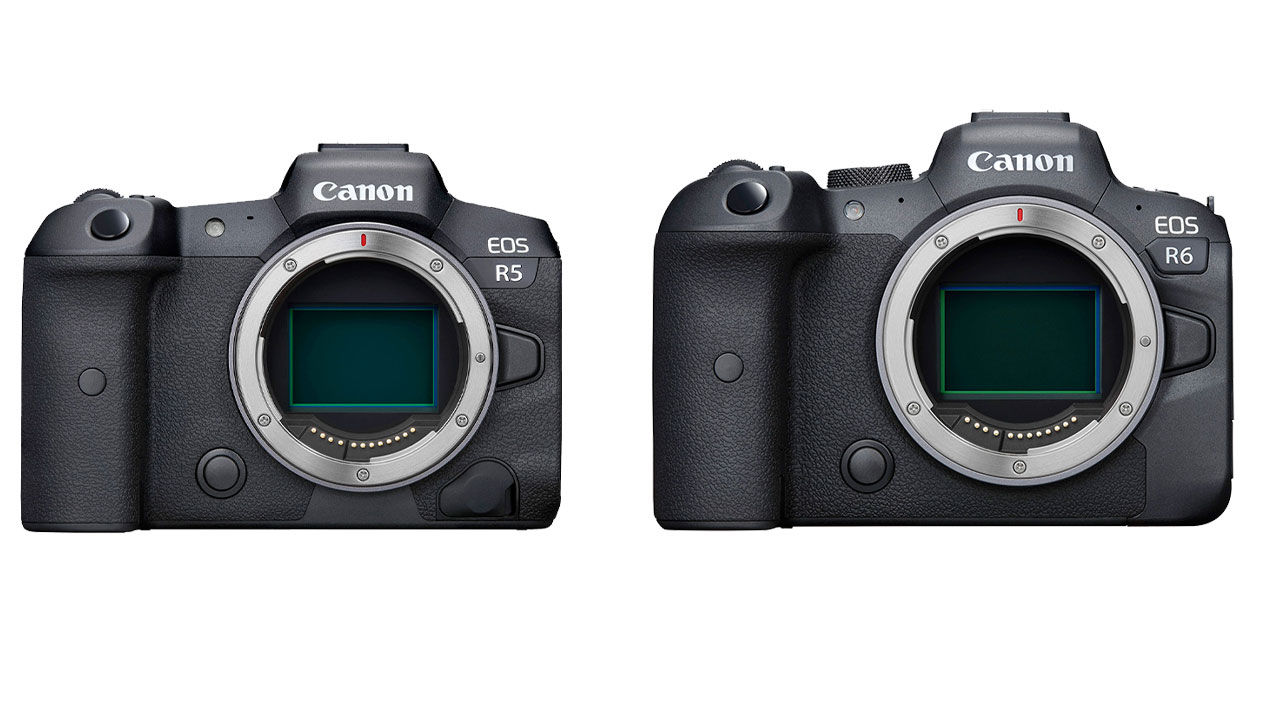 Canon cameras can now upload photos directly to Google Photos using the latest image.canon app on Android and iOS. Google and Canon havw collaborated to bring the feature to DSLRs for the first time. Canon users will also get a month of free membership to Google Photos with 100GB of cloud storage.

Now you can easily upload photos captured on your Canon camera directly to Google Photos over Wi-Fi. No need to plug in your camera or take out your SD card. https://t.co/oxxs9sy1Dn pic.twitter.com/tVJWONt35Y

According to a blog post by Google, you will need the latest version of the image.canon app for iOS and Android and a compatible Canon camera. The list includes cameras already available in the market and compatible with the app including the latest mirrorless series. You can check out the list of compatible cameras here at this link.

The primary benefit of the feature is that you can now directly upload photos taken from the camera to the cloud, ready for access anywhere in the world. This improves collaboration and saves time.

Interestingly, the image.canon app already supported uploads to Google Drive and YouTube, as well Google Cloud Print. Backup to Google Photos is a new addition. To make use of the feature, you will require a Google One membership which starts at Rs 130 per month for 100 GB storage. You can cut it down to Rs 1,300 for an annual subscription, and even increase the storage limit to up to 30TB for Rs 9,750 per month.

The feature also benefits both parties. For Canon users, it gives them a hassle-free way to upload and backup images directly from the camera. While for Google, it gives them a chance to make Google Photos a lot more useful, and go beyond smartphones and PCs.