BSNL disconnects its services to private operators in Haryana 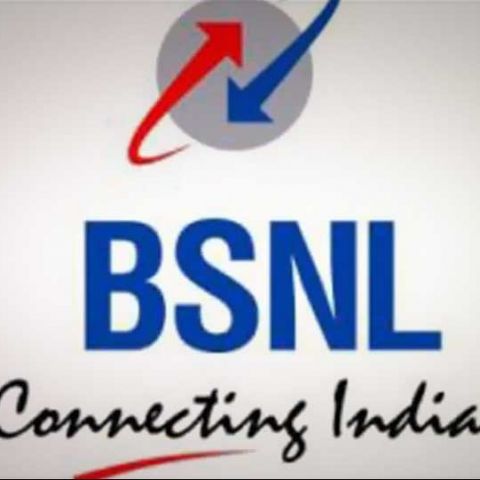 BSNL has disconnected its services to Airtel, Vodafone and Idea in Haryana circle, days after the state-run telecom operator made similar moves in Punjab and Chandigarh. According to reports, BSNL ended its “point of interconnect” services to the private operators due to non payment of carrier charges. The BSNL move has led to disruption of landline and mobile services in Haryana.

Moreover, Airtel, Vodafone and Idea subscribers in Haryana will not be able to call emergency numbers such as 100,101 and 102 from their mobile phones. However, the STD services are reported to be unaffected. The BSNL landline subscribers in Haryana have complained of not being able to connect with mobile phones of Airtel, Vodafone and Idea. Similarly, subscribers of these three operators could not establish link with fixed line number of BSNL in the circle.

Earlier, BSNL had disconnected its services to five mobile operators including RCom, Tata Teleservices, Airtel, Idea and Vodafone. According to reports, BSNL restored services to Reliance and Tata on Monday after the intervention of the telecom tribunal.

The state-run telecom operator owns nine Secondary Switching Areas (SSA) in Haryana. The SSA provides Point of Interconnection between BSNL and its private counterparts for calls within the state.