The device will be exclusively available via Amazon from August 8 and the phone sports a 4.5-inch display 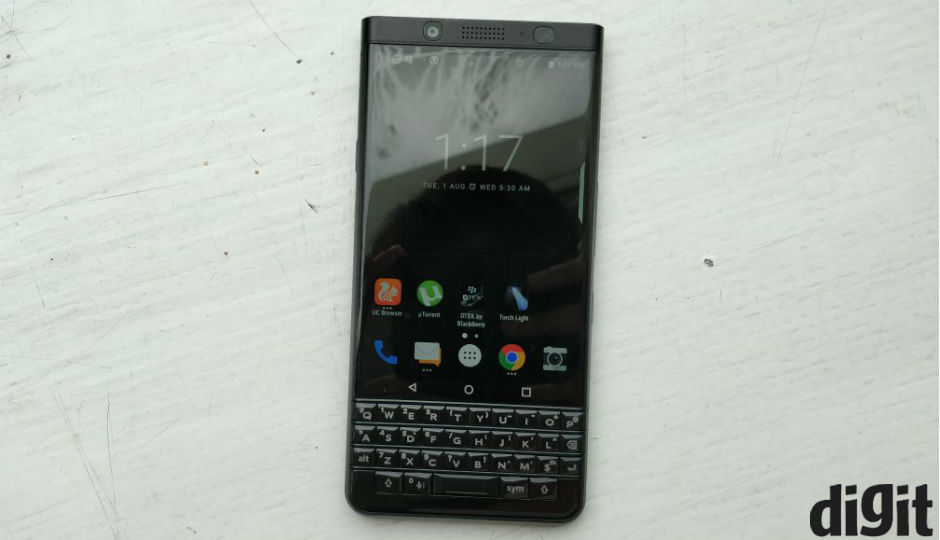 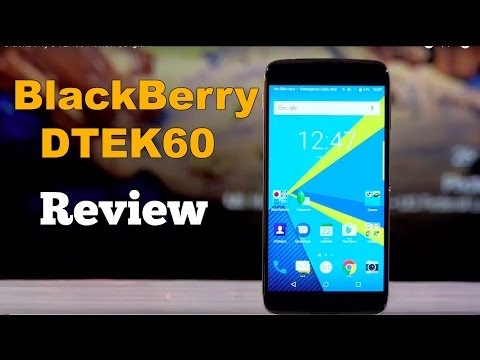 BlackBerry has launched its KEYone smartphone in India at Rs 39,990. The device is launched in partnership with Optiemus and will be exclusively available on Amazon and will go on sale from August 8. The phone is Android-powered and like the BlackBerry Priv, it sports a physical QWERTY Keyboard. The keyboard is fully customisable and all 52 keys can set to open specific apps. It can also act as a touchpad, letting users scroll through pages. The spacebar on the keyboard doubles as a fingerprint scanner. The BlackBerry KEYone also sports a 4.5-inch FHD display with a resolution of 1620 x 1080 pixels.

The Blackberry KEYone, which was launched back in April in the US, is powered by Qualcomm’s Snapdragon 625 platform. This is the same SoC used by many budget smartphones including the Xiaomi Redmi Note 4 and the Moto G5 Plus. The phone features 4GB of RAM and 64GB of internal storage, along with 2TB of microSD card support. At the back, you get a 12MP camera with f/2.0 aperture lens and a dual-LED flash. The front facing 8MP camera has a f/2.2 aperture lens. The device runs on Android 7.1.1 Nougat and comes with Blackberry’s own suite of apps like DTEK. 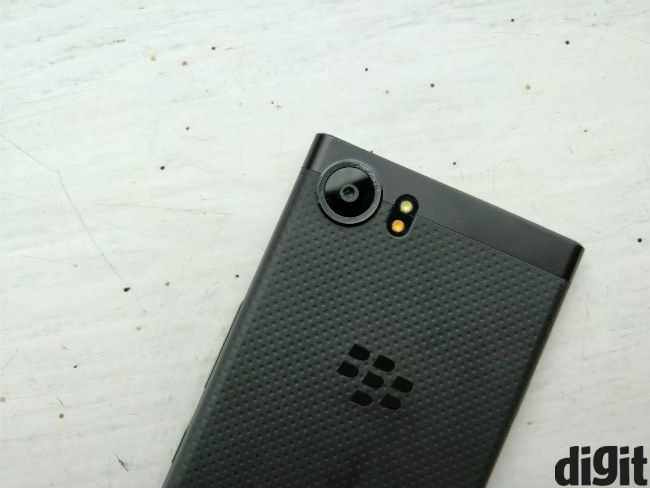 BlackBerry has also partnered with Vodafone to its prepaid and postpaid subscribers 75GB of data over a period of three months. American Express users will get “huge bonus points” when they use their card to buy the phone.