The successor to the Blackberry KEYone, the KEY2, is also expected to feature a physical qwerty keyboard and come with some upgraded specs. 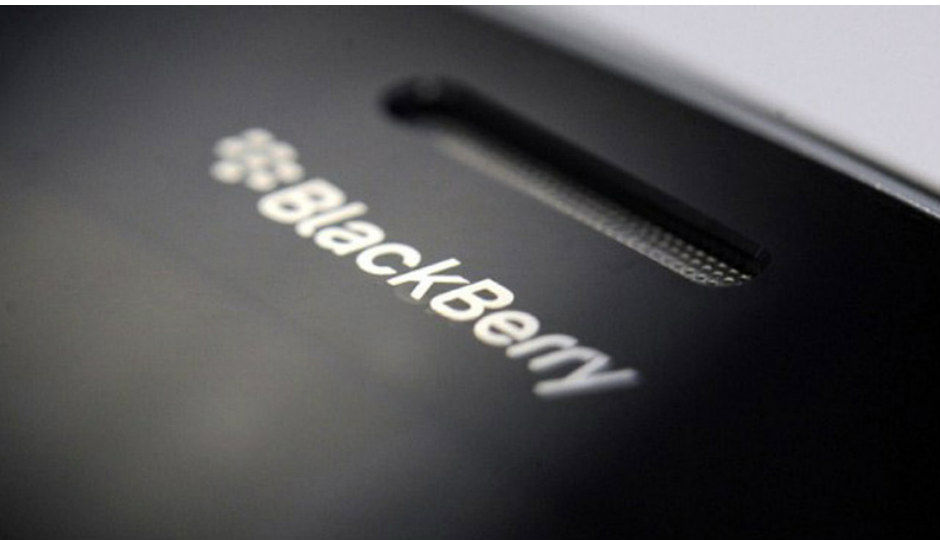 Blackberry has confirmed that the BlackBerry KEY2 smartphone will be launched on June 7 at 10 AM in New York. The company shared the news on Twitter and posted an image which reads “An Icon Reborn”, below which is the time, date and place where the device will be unveiled. The smartphone will be the successor to the company's previously launched BlackBerry KEYone, which features a physical qwerty keyboard for those who still want one. The new smartphone is also expected to come with a physical qwerty keyboard and some upgraded specs over its predecessor.

Recently, a BlackBerry device with codename Athena was spotted on TENAA, whose official name is unknown and it is now speculated that it is the BlackBerry KEY2. The image indicates that the phone will look akin to the Blackberry KEYone (review), with a glossy physical keyboard and a rubberised rear panel. The device seems to retain the 3:2 display aspect ratio but is seen featuring dual cameras at the back. It this is true, it could be the first Blackberry phone to sport a dual rear camera setup. There’s also a 3.5mm port and a USB Type-C at the bottom while the Blackberry Convenience Key at the back comes with a metallic texture. 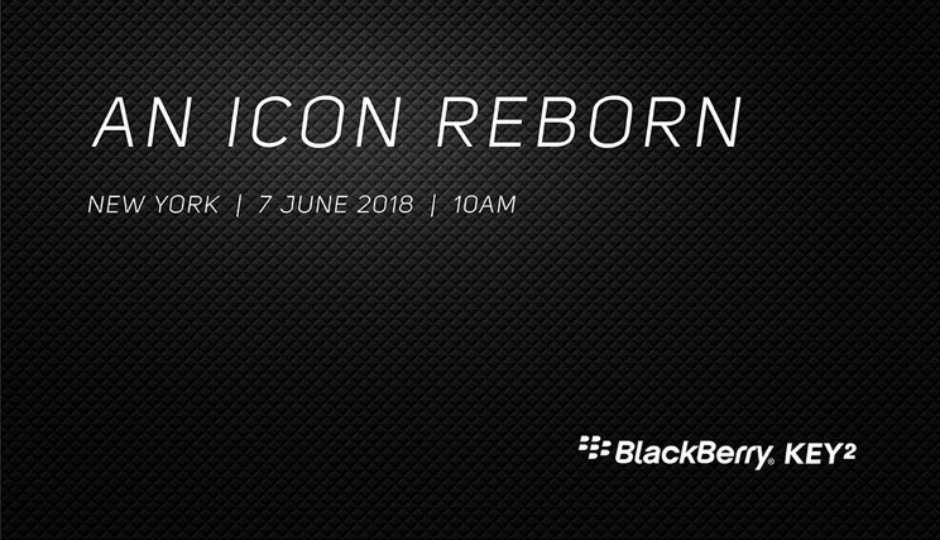 As of now, no hardware information is available about the phone and the TENAA renders only hints at its design. However, a smartphone with model number QUALCOMM BBF100-1, which is the alleged KEYOne successor, was spotted on GeekBench, the benchmarking app. To recall, the BlackBerry KEYone sported the model number BBB100-X, where X denotes a number based the region where the smartphone is launched and the report says that the new surfaced device with model number BBF100-1 is most likely its successor “KEYTwo”. As per the listing, the alleged BlackBerry KEYOne successor is powered by a Qualcomm Snapdragon 660 SoC with 6GB of RAM and runs on Android Oreo. The handset scored 1532 in single-core and 4185 in multi-core score test.

The BlackBerry KEYone was launched back in April 2017. It features a 4.5-inch Full HD IPS display with a 1080 x 1620p resolution and is powered by a 2 GHz Octa-core Qualcomm Snapdragon 625 chipset coupled with 4GB RAM. It sports 64GB of internal storage, which can be further expanded up to 2TB using a microSD card. The KEYone features a 12MP rear camera with and comes with an 8MP camera for selfies. It is backed by a 3505mAh battery and runs on Android 7.1 Nougat. It's a dual SIM smartphone, which is a first for BlackBerry. Connectivity options on the smartphone include GPS, hotspot, NFC, WiFi and Bluetooth.

The lower half of the KEYone’s display sports a QWERTY keyboard, with the touchscreen housed on top. It features a fingerprint sensor on its spacebar, and the KEYboard supports touch input for scrolling. The phone also supports fast charging, USB Type C port and DTEK security monitoring app.