Blackberry has confirmed the upcoming smartphones will be made available in select regions including North America, Europe, and Asia. 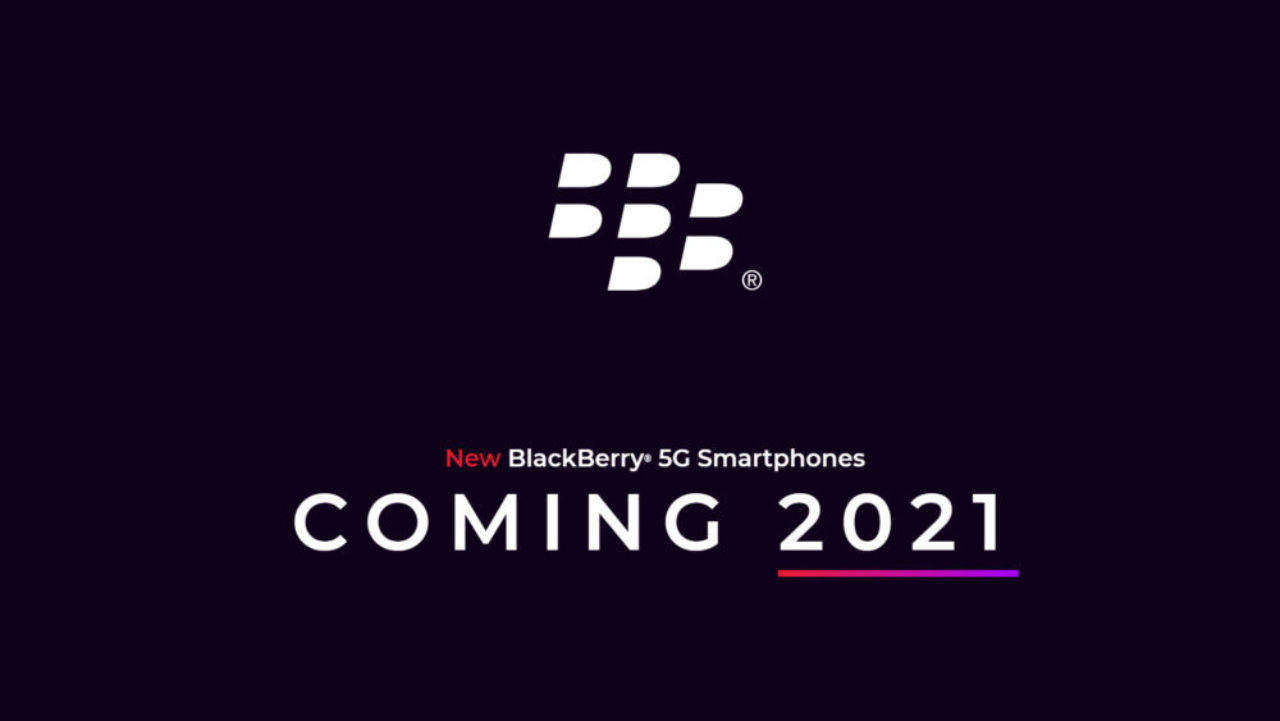 Blackberry has revealed its launch plans for the new 5G phones in 2021. The announcement was made by OnwardMobility - the company which had acquired the license to sell Blackberry phones towards the end of last year. At the time, it had announced some ambitious plans for the iconic brand's reboot, and now, it has revealed more details about the phones and the expected timeline for the launch.

The company's CEO, Peter Franklin, has confirmed in an interview that the upcoming Blackberry smartphones will be made available in select regions including North America, Europe, and Asia. Interestingly, these phones have also been confirmed to come with the physical QWERTY keyboard that has been an iconic feature of many Blackberry smartphones in the past. However, along with this, there will also be support for 5G connectivity.

Once these phones go official, they will become the first Blackberry phones to support 5G. While there is no confirmation on this, reports suggest that OnwardMobility is working with Foxconn to bring 5G support to the phones. The company hasn't revealed much about the specifications of the device, but Franklin has confirmed that OnwardMobility will include strong security features on the new Blackberry devices which will be based on the company's long experience in building secure communication services. Apart from this, we already know the phones will come with a copy of Android OS out-of-the-box.

For the uninitiated, Blackberry's new owner, OnwardMobility, is a US-based company that was founded in 2008. As mentioned above, it took over Blackberry in 2020 after the company ended its partnership with TCL in August last year.

This is thus the second revival of Blackberry, which was first revived by TCL in 2016. Under TCL, we have seen the company launch a few smartphones with midrange specifications that focused on productivity. Aimed at enterprise category users, these phones from Blackberry failed to make much of a mark as they did not offer enough to sway buyers. So, it will be interesting to see if OnwardMobility-owned Blackberry can change that going forward.