Black Shark 4 has recently been certified by China's TENAA. The phone has the model number model code SHARK KSR-A0. The smartphone will run on Android 11. 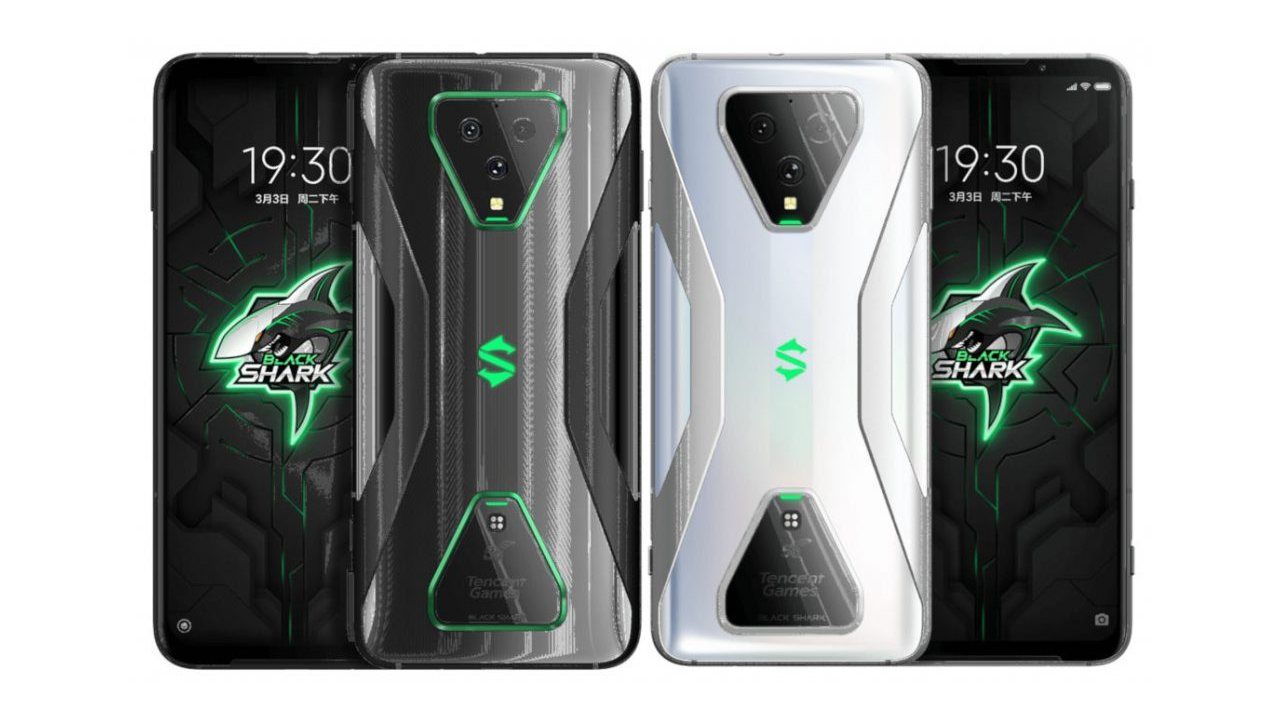 According to the TENAA listing, the Black Shark 4 will pack a 6.67-inch display. While the resolution of the display isn't known, it is speculated to have a 2400x1080-pixel resolution.

The company has already teased the battery and charging capabilities we can expect in the Black Shark 4. The new Black Shark 4 comes with a 4,500mAh battery. The phone will also support 120W fast charging. The teaser also says that the phone can charge completely in less than 15 mins.

The Black Shark 4 is expected to be 10.3mm thick and support 5G networks. The smartphone is also expected to have 8GB RAM and run on the Snapdragon 888 SoC.

If you are in the market for a phone that's designed for gamers, then you can also check out the Asus ROG Phone 3.

The Asus ROG Phone 3 is built featuring a metal-glass sandwich design and measures 9.8 millimetres in thickness, weighing in at 240 grams. It features a 6.59-inch Full HD+ (2340 x 1080 pixels) resolution AMOLED screen with a 144Hz high refresh rate and HDR10+ certification. It is embedded with an in-display fingerprint sensor for fast unlock speeds and is topped with a layer of Gorilla Glass 6.

The phone is powered by the Qualcomm Snapdragon 865 Plus chipset with an octa-core CPU and Adreno 650 GPU. This is further paired with upto 12GB RAM LPDDR5 and 256GB UFS 3.1 storage options to choose from.

The ROG Phone 3 comes with a triple camera setup that consists of a primary 64MP camera with an f/1.8 aperture, a 13MP ultra-wide-angle camera with 125-degree field-of-view and a 5MP macro camera. On the front, there is a 24MP selfie camera with an f/2.0 aperture. The rear cameras are capable of recording in 8K UHD at 30FPS and 4K UHD at up to 60FPS with support for OIS and EIS. You can read our review of the Asus ROG Phone 3 here.