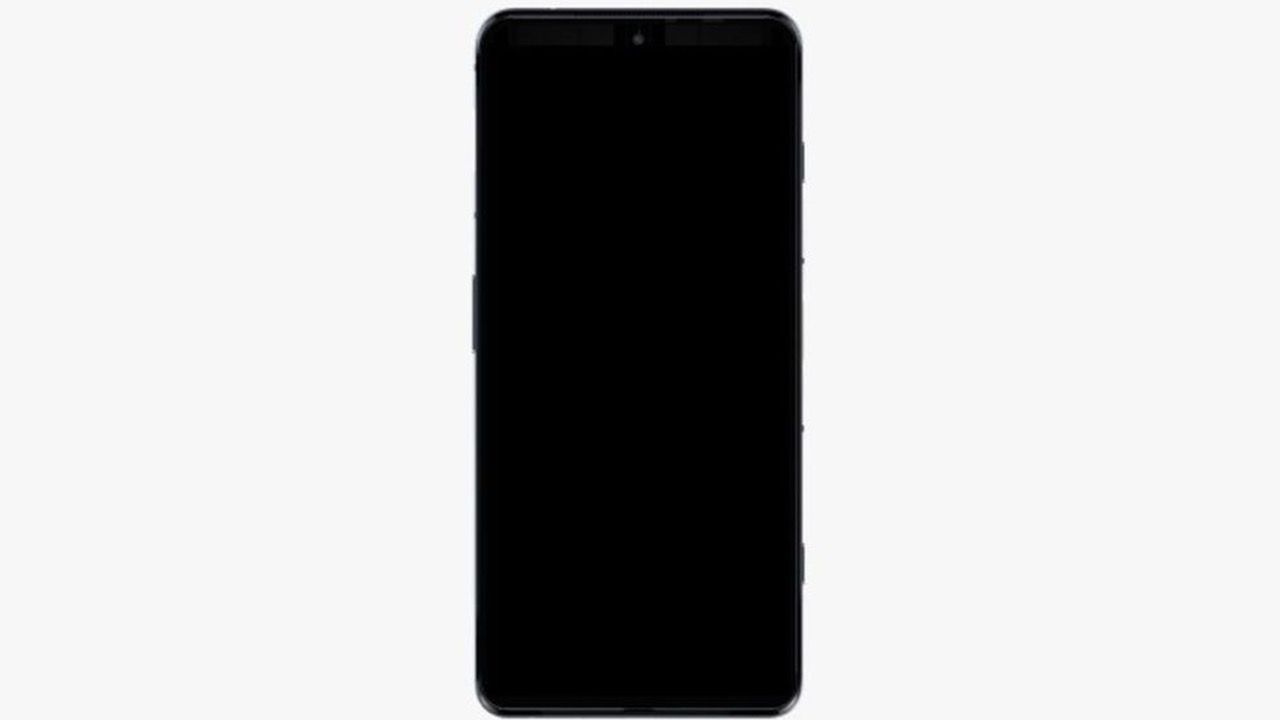 According to a report by PriceBaba, the Black Shark phone features a Full HD+ display with a 2400 x 1080 pixels resolution and 440 PPI density. The listing also reveals that the phone is powered by the Qualcomm SM8250 which is the Snapdragon 865 processor. This could be a placeholder to hide the actual CPU details since the phone is likely to be powered by the Snapdragon 888 processor. 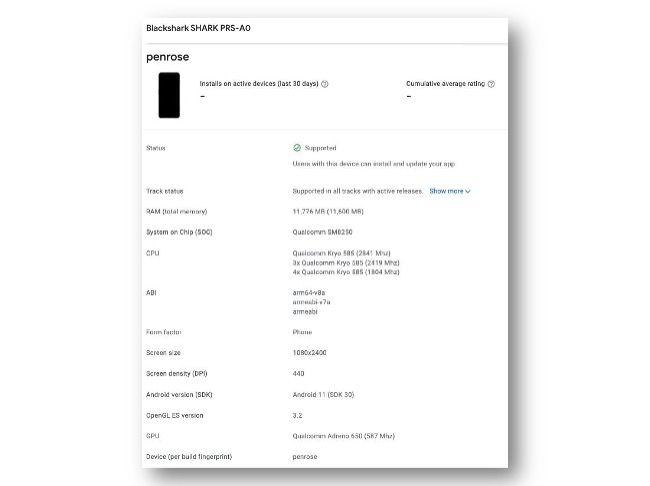 Similarly, the alleged listing for the Black Shark 4 mentioned a Snapdragon 835 processor under the hood which is unlikely since it is now a dated processor. So we will advise our readers to take these details with a grain of salt.

That being said, we also get a glimpse of the upcoming phone as the listing is accompanied by a product photo. We get to see the front of the phone with six buttons and toggles on the right and left edge. These could be the volume buttons and touch-sensitive trigger buttons. There’s also the centrally-aligned selfie camera on the top.

Black Shark is yet to reveal an official date for the launch of the Black Shark 4 series, but we will be keeping an eye out for any developments.