Microsoft co-founder Bill Gates says he has switched to an Android phone but uses all the Windows-based PCs. He praises Steve Jobs but is not interested in the iPhone. 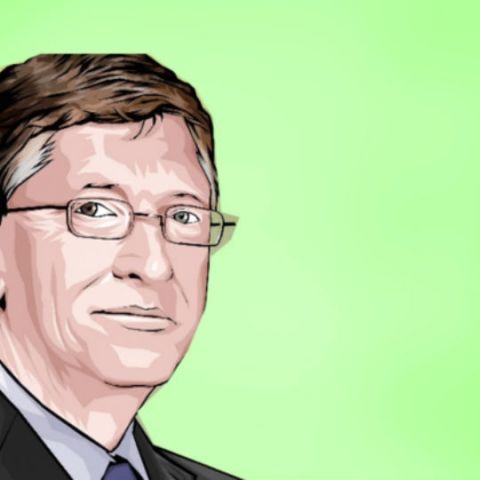 Microsoft co-founder and world's richest man Bill Gates has switched to an Android Phone. In an interview with Fox News Sunday, Gates reveals that he is using an Android smartphone with 'a lot of Microsoft software' on it.

Windows Phone and its successor Windows 10 Mobile has largely been a non-existent platform for the past few years. The operating system has lost its market share to Android and iOS and Microsoft itself has started putting its apps on competing platforms. Gates doesn't reveal the exact model of his Android phone but it could be the Microsoft Edition Samsung Galaxy S8 which comes bundled with the Redmond-based company's software suite. Microsoft's apps are also easily available from Google Play Store for any Android smartphone, but the customised edition of the Galaxy S8 is directly available from the company.

Microsoft sells Samsung Galaxy S8 with its own apps through its retail stores. The device comes bundled with Outlook, Office, Cortana and OneDrive. Gates also added that he uses Windows-based PCs for most of his work but is not interested in Apple's iPhone. He praised Steve Jobs by calling him a genius and responsible for fostering competition in the software and IT space. Previously there were reports that Gates banned the use of iPhones and iPods at his home. While he has moved on to Android, he is still not interested in the iPhone.