Information circulating the internet suggests there could be at least 2 models in the Zenfone 8 lineup. The smartphone is tipped to have a 64MP Sony IMX686 sensor. The Zenfone 8 Pro is tipped to feature an FHD+ display with a 144Hz refresh rate. 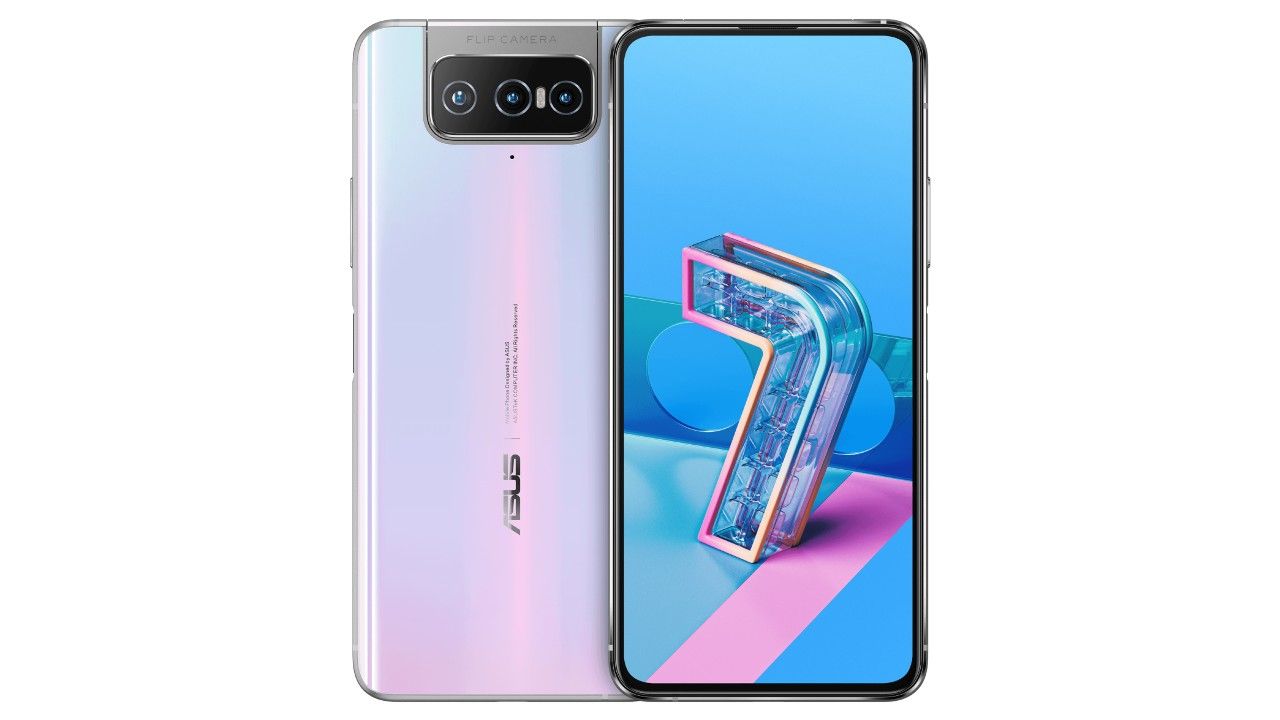 The Asus Zenfone 8 could sport a 120Hz display.

It looks like the Asus Zenfone 8 is in the works and we can expect to see at least 2 phones in the Zenfone 8 lineup. Information circulating the internet suggests that the flagship smartphone could be powered by the Snapdragon 888 SoC. The smartphone with the model number ZS590KS and codename SAKE is speculated to be the Zenfone 8. The smartphone is said to come with a 5.9-inch full-HD+ 120Hz display. The leak hints at a 64MP camera with Sony IMX686 and Sony IMX663 sensors as well.

Another smartphone with the model number ZS673KS has also leaked which is speculated to be the ZenFone 8 Pro. The smartphone is said to have a Full-HD+ display with a 144Hz refresh rate. It is also said to be powered by a Snapdragon 888 SoC.

There is no information on the price or the release date of the smartphones.

Asus has also announced its new TUF Dash F15 in India. The laptop comes with the latest 11th Gen Intel Core i7-11370H processor. GPU options include Nvidia GeForce RTX 3060 and RTX 3070. The Asus TUF Dash F15 will be available in two colour variants, and it will be available starting at the end of March 2021 across all online platforms like Flipkart and Amazon and across ASUS' offline channels. You can learn more about the laptop here.