Asus has announced the launch of its new TUF Dash F15 in India. The laptop comes with the latest 11th Gen Intel Core i7-11370H processor. GPU options include Nvidia GeForce RTX 3060 and RTX 3070. 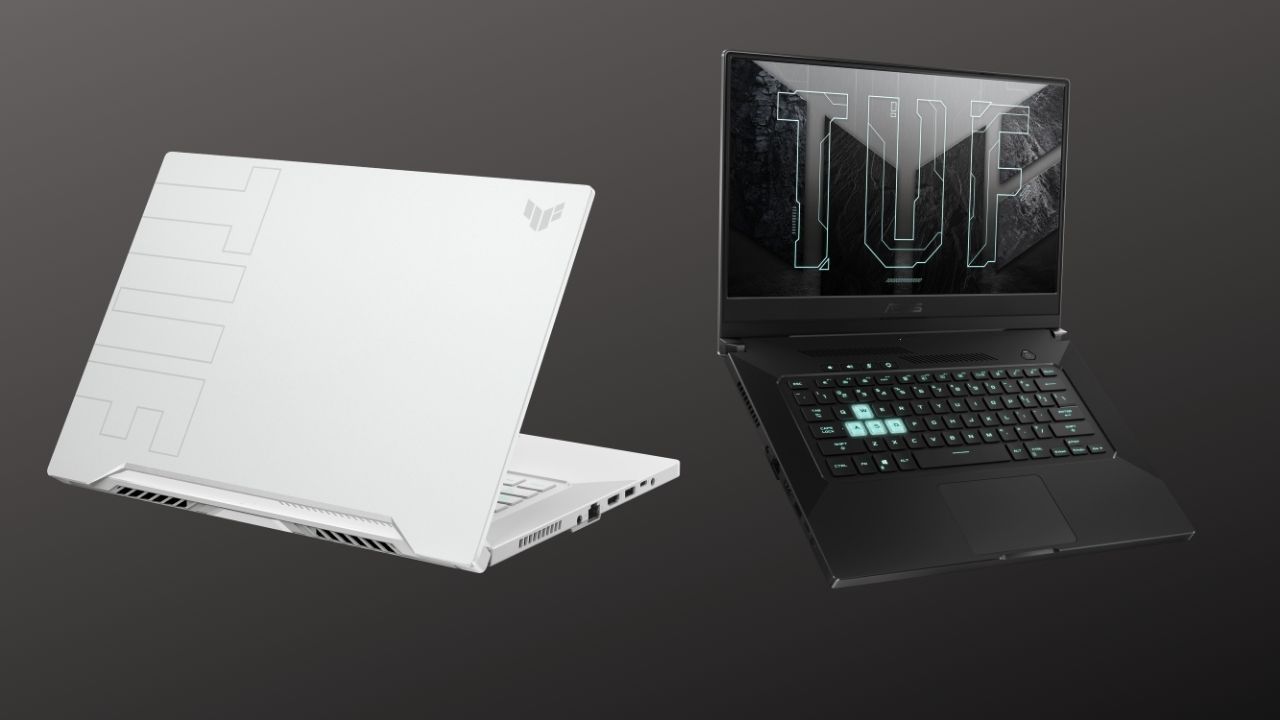 ASUS has announced the launch of its new TUF Dash F15 in India.

Asus unveiled the TUF Dash F15 laptop at the CES 2021 virtual conference earlier this year. It packs a powerful set of internals which includes Intel's new line of 11th Gen Intel Core H-series mobile processors and the latest RTX 30-series GPU. Now, the company has announced that the laptop is finally set to make a mark in India.

The new TUF Dash F15 has a new design and build that makes it both thinner and lighter than the standard TUF gaming laptops that we have seen from ASUS in the past. The laptop is only 19.9 mm thin and weighs only 2kgs, but ASUS says it still meets the MIL-STD-810H military standards. 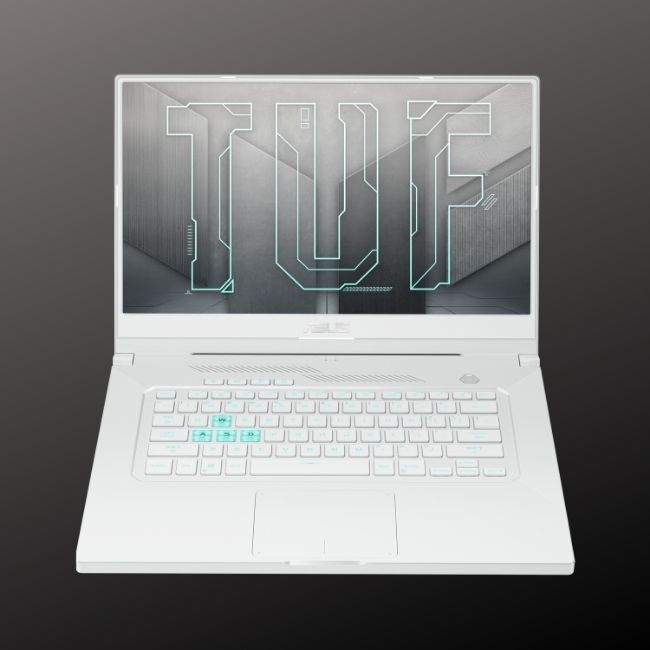 Intel's latest 11th Gen Core i7-11370H processor is at the heart of this laptop along with Nvidia's new RTX 30-series GPU. You get an option to choose between the RTX 3060 with 6 GB GDDR6 VRAM and the RTX 3070 with  8 GB GDDR6 VRAM. Both GPUs are clocked up to 1390 MHz at 80W. It will be interesting to test these GPU options to see how well they perform against the competition with similar GPUs with different TGPs.

The laptop also packs a 76Wh battery which comes with support for the new fast-charging technology takes the battery from 0% to 50% in under 30 minutes. You also get Wi-Fi 6 (802.11ax) in addition to support for Gigabit Ethernet.