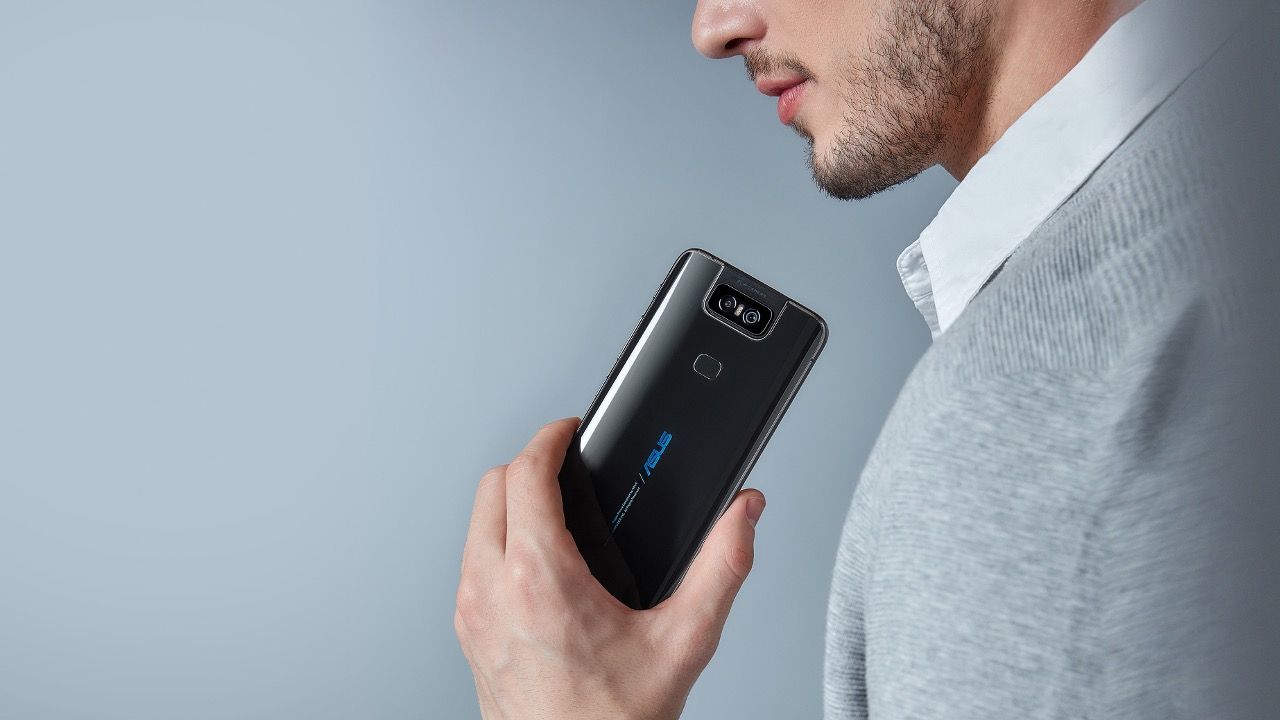 Asus Zenfone 7 series has been confirmed to launch on August 26 and we are expecting two models in the Zenfone 7 lineup. The Zenfone 6 was noted for its unique take on camera design as it features a flip camera module. With the upcoming Zenfone 7, we expect Asus to continue exploring the flip camera system but it can surprise us by using a different camera setup altogether.

While not much is currently known about the Zenfone 7, the Zenfone 7 and Zenfone 7 Pro have been leaked previously and have also been spotted on Geekbench which revealed some key specifications.

There’s currently no word as to when the Zenfone 7 will launch in India. However, we can expect Asus to launch the phone in India soon as it did with the Asus ROG Phone 3 which was launched in India at the same time as the global launch.

Having said that, Asus can’t launch the Zenfone 7 in India with “Zenfone” in the name as a result of losing a trademark case to Telecare Network India. Therefore, it is expected that Asus will announce the Zenfone 7 series with Asus 7Z and Asus 7Z Pro whenever it launches in India.