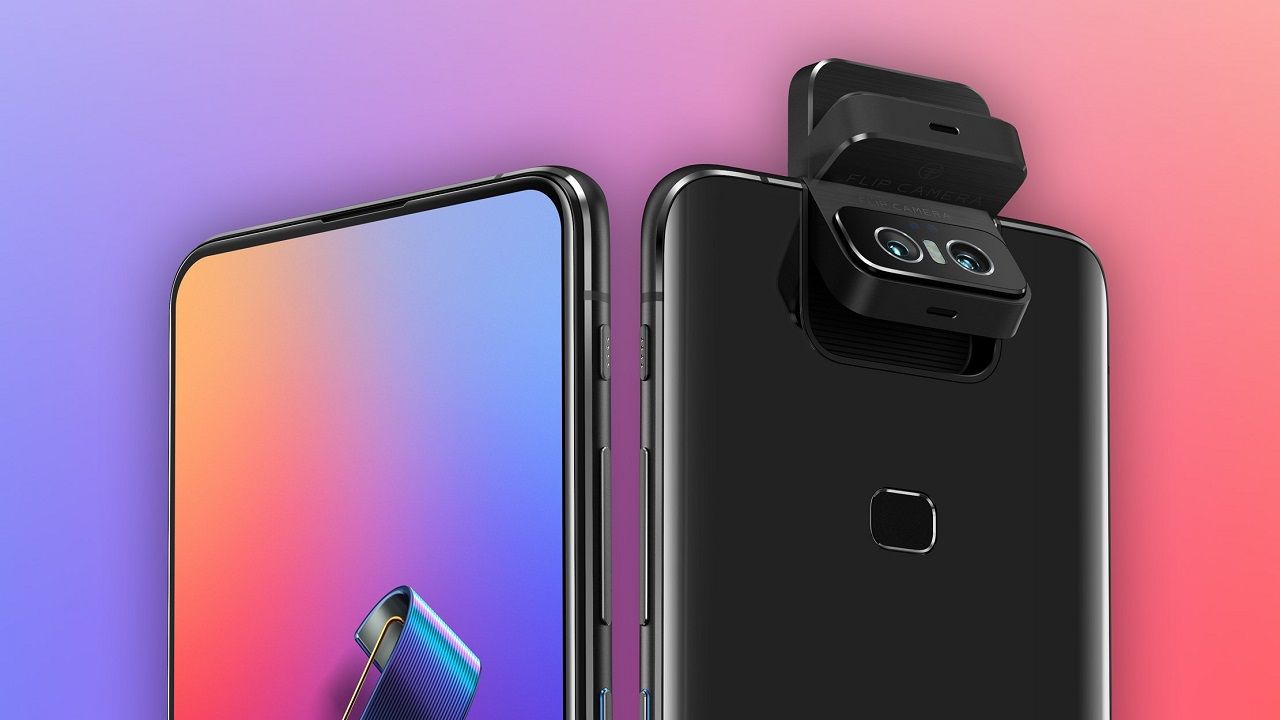 According to a report by Japanese website Reameizu, some key specifications of the Zenfone 7 was spotted inside the kernel source of Asus ROG Phone 3 that launched last month in July. As per the leaked information, the Zenfone 7 is slated to feature a 6.4-inch LCD screen with a Full HD+ (2340 x 1080 pixels) resolution and 60Hz refresh rate. If this leak comes to be true, the Zenfone 7 will be among the very few flagship phones not to come with a high refresh rate display. Having said that, it is also likely that the Zenfone 7 Pro will have a 90Hz or 120Hz screen.

Another surprising bit about that LCD screen is that it more or less confirms that the Zenfone 7 won’t come with an in-display fingerprint sensor. The kernel source code indicates that the Zenfone 7 uses a Goodix gf3626 sensor which is found on the Honor X10 as well. On the X10, it is side-mounted, and we could see a similar implementation on the Zenfone 7.

The Zenfone 7 will also come with a dedicated microSD card slot allowing users to expand the storage further. The Zenfone 7 is expected to come with a triple camera setup, housed in a flip camera module. The main camera, according to the leak is a 64MP Sony IMX686 followed by a 12MP ultra-wide-angle camera and a 3D ToF sensor.