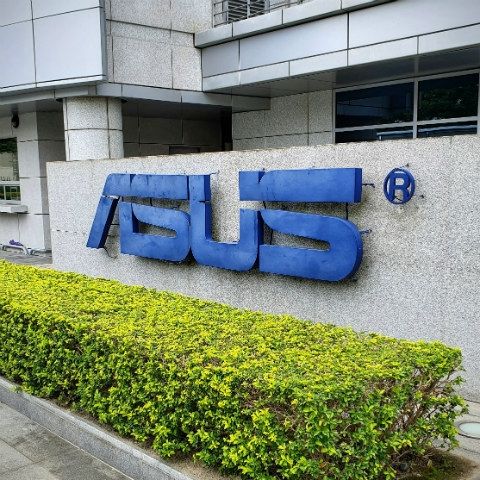 Update: According to an Asus Spokesperson, the upcoming launch of the ZenFone 6 in India will not be affected by the ongoing infringement case and will remain on track. "The ASUS legal team is currently working with the Delhi High Court in India to resolve the Zen Mobiles and ZenFone trademark lawsuit. The supply of ASUS smartphones, notebooks and other products, as well as technical support and after-sales service for all ASUS products remain unchanged for all consumers," the company said in an emailed statement to Digit.

Original Story: Asus was all set to launch the ZenFone 6 in India, but looks like the company might have to delay the launch of the smartphone, or rename it entirely. The Taiwanese tech company has lost a trademark infringement case to Telecare Network India Pvt Ltd, which claimed that it is the registered owner of the ‘Zen’ and ‘ZenMobile’ trademarks in India. The interim order to stop Asus from selling ZenFone or Zen branded smartphones, accessories and other merchandise was given by the Delhi High Court.

The court noted that the trademarks were first used by Telecare Network India Pvt Ltd in 2008, whereas Asus started using the identical trademarks in 2014. Asus argued that there was no scope of confusing ZenFone branding with ZenMobile, as the former is a popular and known Asus offering. The company also argued that the word ‘Zen’ was a pretty common trade name and is generic in nature. To prove this, Asus presented a search report from the Trade Marks Registry’s website, showing multiple parties with the ‘Zen’ name registered.

However, the court did not side with Asus and said, “though ZEN is a generic word qua a school of Buddhism, yet it is not a generic mark with regard to mobile phones and tablets as the said word has no connection or correlation with mobile phones or tablets.”

Asus has since been restricted to sell or advertise , directly or indirectly, any products like mobile phones, phone accessories, or related merchandise with the ZenFone or Zen branding. The court-ordered restriction on Asus commences July 23. The next hearing on the matter is set for July 10. If Asus is unable to get a favourable judgement from the court in the next hearing, it may have to end up rebranding its entire ZenFone line-up in India.

Digit has reached out to Asus for a statement.