Asus lists devices that will get Marshmallow update

The list of devices include the PadFone S, ZenFone 2, ZenFone 2 Deluxe and ZenFone 2 Laser although Asus hasn’t mentioned when the update will roll out 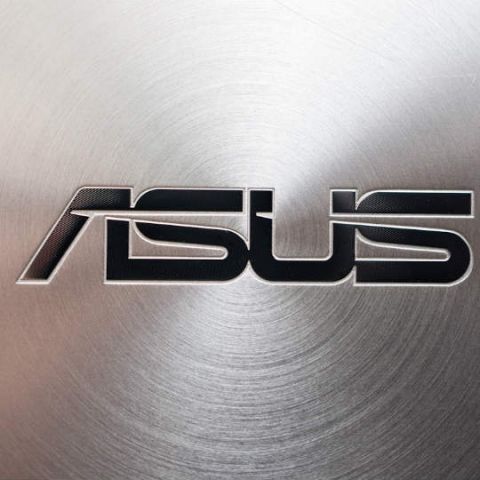 Asus has announced the list of devices which will be updated to Android Marshmallow v6.0. The devices include the PadFone S (PF500KL), ZenFone Selfie (ZD551KL), ZenFone 2 (ZE550ML and ZE551ML) and ZenFone 2 Deluxe (ZE551ML). Five variants of the ZenFone 2 Laser – ZE500KG, ZE500KL, ZE550KL, ZE600KL, and ZE601KL, will also be updated to Marshmallow. The company has not mentioned when these phones will start receiving the update, or if it plans to add more phones to the list, later.

Yesterday, OnePlus announced that the OnePlus One and 2 will be updated to Android Marshmallow v6.0 in the first quarter of 2016. However, the company did not say when the OnePlus X will be updated to the new OS, but said that they are "working hard" to roll it out. Other companies that have announced Marshmallow update for devices include HTC and LG. HTC has listed 12 devices that will be updated, while the LG G4 is already receiving its Marshmallow update in Poland, with other markets to follow soon. HTC also announced the One A9, last month. The phone is the first non-Nexus device to have launched with Android Marshmallow pre-installed. During the launch of the Honor 7 in India, Huawei’s marketing executive Xi Zhao revealed that the company is working on a beta version of Marshmallow, and the Honor 7 might get it first. Last month, Sony released the AOSP Android Marshmallow v6.0 configuration and binaries for all supported Xperia devices, listed under its Open Devices program.

Many phone are already receiving the Marshmallow update. A few days ago, Motorola announced that it was rolling out the update for the Moto X Style and the Moto X (2nd Gen). Motorola devices are usually one of the first to get the updates, and the Moto X (2nd Gen) was one of the first devices to get the Android Lollipop update last year. Besides Motorola, Android One devices in India also started receiving the Marshmallow update. It was reported that the Micromax Canvas A1, Karbonn Sparkle V, and Spice Dream Uno were receiving the update. However, there was no word when the Lava Pixel V1 would be updated.