Apple's Anniversary Edition iPhone 8 is expected to cost more than $1,000

If leaks are anything to go by, Apple is really going all out with the new iPhone, and will probably price it equally extravagantly. 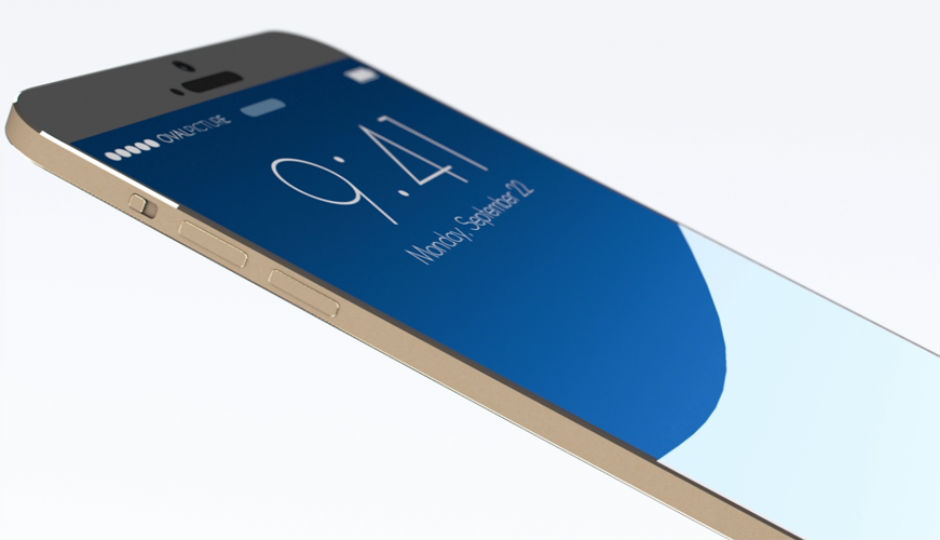 Apple's Anniversary Edition iPhone 8 is expected to cost more than $1,000

Fresh reports on the Internet suggest that Apple's 10th anniversary iPhone, so far dubbed the iPhone 8, will cost $1,000 at the very least. Seeing that Apple's iPhones are priced at higher points in India than USA, this could well mean that the Anniversary Edition iPhone would be priced at around Rs. 1,00,000 in India, or even higher.

Recent reports suggest that Apple will be launching three new iPhones this year, with two iPhone models working as regular upgrades to the iPhone 7 and iPhone 7 Plus. The third variant will be a special edition of sorts, and is expected to flaunt an OLED display that will be stretched from edge to edge. Such iPhone designs have been speculated on for a while, and we may actually see it in action, later this year. Alongside featuring an OLED display, the special edition iPhone is expected to remove all physical buttons. The Home button may be integrated as a 3D Touch panel within the display's expanse, and volume buttons may be replaced as touch-enabled recesses along the side of the phone's chassis. Apple is expected to use glass on both ends of the special edition iPhone, which analysts speculate may be called iPhone X, and not iPhone 8.

While a regular array of hardware upgrades is expected to be present, the iPhone X should flaunt a complete redesign, which may also hold true for the '7s' variants as well. With all of this in store, it will not be a big surprise if Apple does price it extravagantly high. The company has a history of high pricing with all of its products, and a special edition iPhone X with edgeless OLED display seems to fit the bill for being priced at above $1,000.

For reference, the 256GB variant of the Apple iPhone 7 Plus was priced at $969 internationally, and at Rs. 92,000 in India, upon launch. Will the iPhone 'X' surpass this figure? From what we know till now, it does seem so.