A new report has reiterated the same ongoing rumours that the upcoming iPhones might be priced starting at $699 (Rs 50,200 approx). 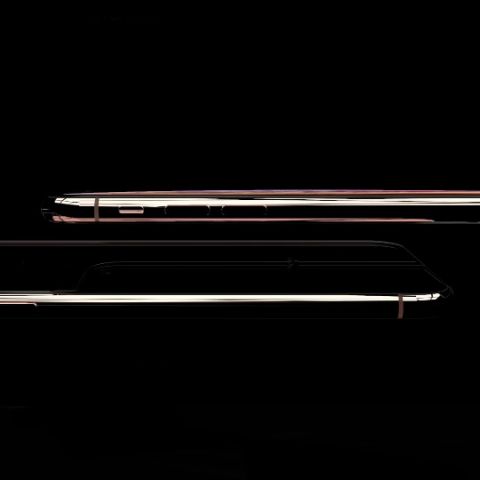 Thanks to the numerous leaks and rumours, we already have a fair idea that Apple will most likely launch three new iPhones at its upcoming September 12 event. More reports on the pricing of the upcoming smartphones are coming in and now, as per a report by 9to5Mac, via Macerkpof, the iPhone Xs could be priced even considerably lower than the current generation iPhone X. If the new report can be believed, the upcoming 6.1-inch LCD iPhone (or the iPhone 9/iPhone Xc) could be the cheapest of the lot and may be priced around $699 (Rs 50,200 approx), while the iPhone Xs could replace the iPhone 8 Plus as it is said to be launched in the $799 (Rs 57,500) price range. Additionally, the 6.5-inch iPhone Xs Max might be launched at $999 (Rs 71,800 approx).

If the prices do turn out to be true, then one can expect another $150 (Rs 10,700) addition for the 256GB versions of the upcoming iPhones and another $150 on top, for the 512GB versions. Even though the new report is in line with ongoing rumours, knowing how Apple prices its smartphones every year, we suggest you take this information with a pinch of salt as anything until the phones are announced are rumours. A previous report suggested that leaving the less expensive variant 6.1-inch LCD model aside, the iPhone Xs series might feature two models with OLED panels and varying screen sizes of 5.8-inch and 6.5-inch.

There is also news that the 5.8-inch iPhone Xs and the 6.5-inch iPhone Xs Max could ship with 4GB RAM and offer dual-SIM options in some regions. All the three iPhones are rumoured to launch running on Apple’s new A12 SoC. The cheaper 6.1-inch LCD iPhone is rumoured to be either called the iPhone Xc or the iPhone 9. The smartphone will reportedly be launched in multiple colours and a previous report suggested that it could be priced at $749 (approx Rs. 54,000). As for the larger iPhone Xs Max, it might cost around $999 (approx Rs 71,700), while the smaller iPhone Xs could cost around $899 (Rs 64,500 approx).