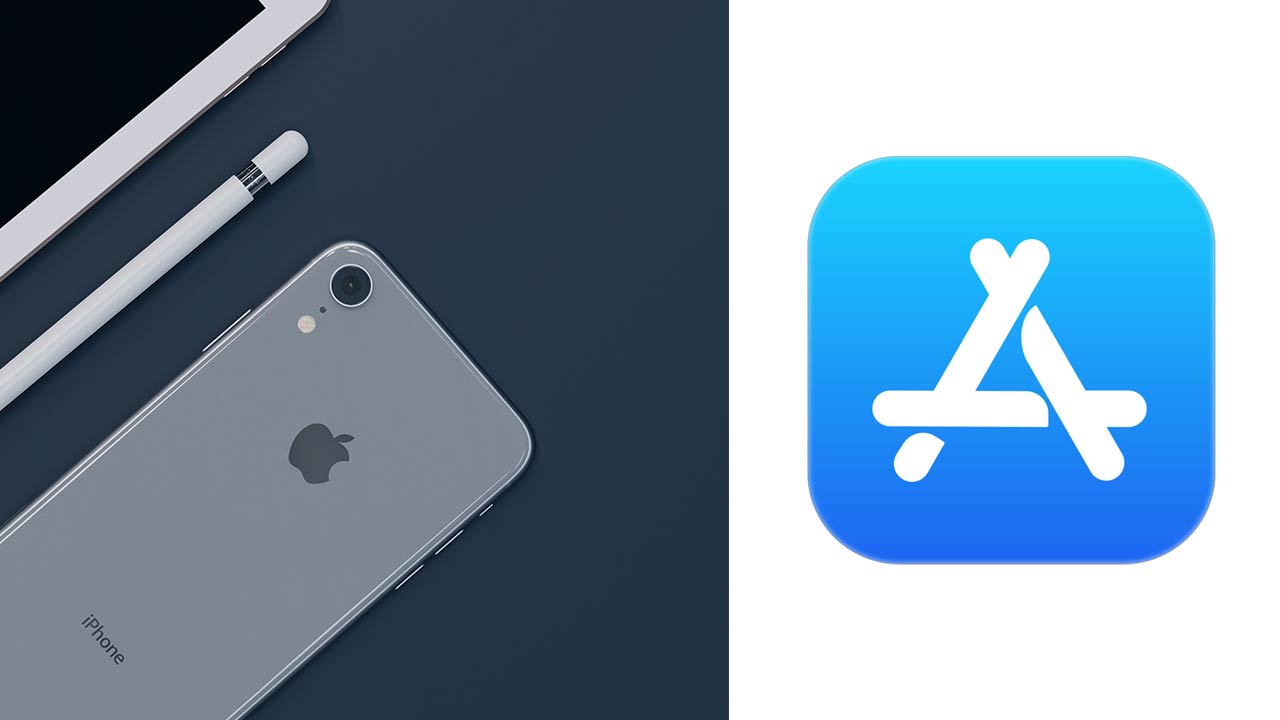 Push notifications to not be required for app to function

The next big disruptive change to iOS won't be in the form of a new version of Apple’s mobile operating system but will instead come from third-party apps. Apple has today announced that they will let apps use push notifications to deliver advertisements, a move that the company has blocked for years. So what changed?

For some time now, Apple has been very strict about how applications could use the push notification functionality. Any kind of advertising or marketing was banned from the feature. However, in the recent past, Apple has sent out push notifications to promote Apple Music and even Carpool Karaoke. This ruffled feathers in the developer community as it was seen that Apple was breaking the rules, simply because it owned the ring. Now as a way to be fair to everyone, Apple will allow apps to send advertising messages through Push Notifications, provided users specifically opt-in for it.

While it may appear like Apple has left a loophole for developers to exploit, that isn’t the case. The exact language from Apple’s App Store Review Guideline document states that “Push Notifications must not be required for the app to function and should not be used to send sensitive personal or confidential information. Push Notifications should not be used for promotions or direct marketing purposes unless customers have explicitly opted in to receive them via consent language displayed in your app’s UI, and you provide a method in your app for a user to opt-out from receiving such messages. Abuse of these services may result in revocation of your privileges.” You can read all the guidelines here.

Given that this is the first time Apple has opened up these floodgates, we’re sure the company will tweak the policy based on user feedback. Hopefully, this won't turn iOS into an advertisement-ridden operating system, unlike some Android counterparts.