Apple slashes price of iPhone 7, iPhone 7 Plus, iPhone 6s and iPhone 6s Plus in India

Apple iPhone 7 now starts at Rs 49,000 while the iPhone 7 Plus will retail at a starting price of Rs 59,000. The price cut comes immediately after the launch of the iPhone X, iPhone 8 and iPhone 8 Plus at an event held at the Steve Jobs Theater yesterday. 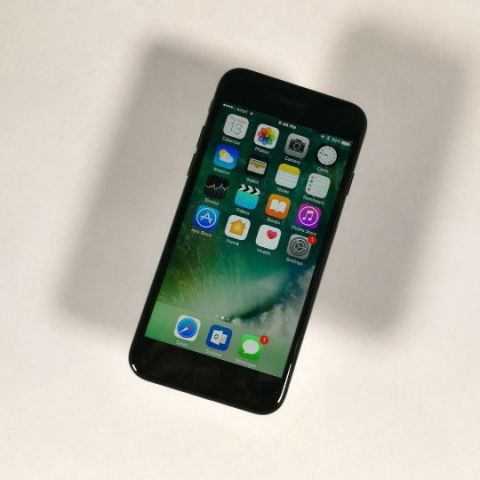 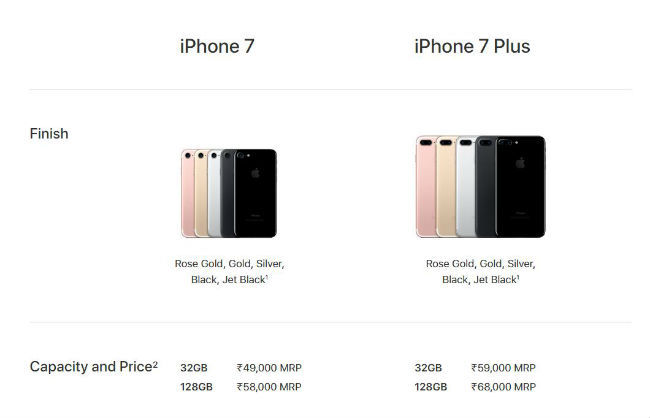 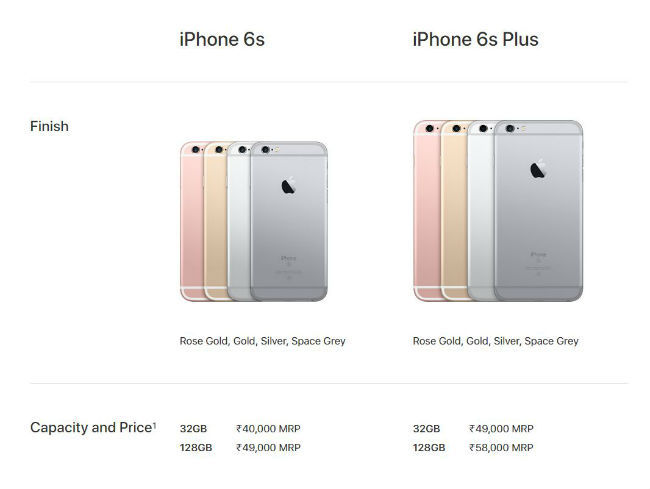 The Cupertino-based iPhone maker has also pulled the iPhone 6 from its website, indicating that the 2014 flagship product won't be available in India. The iPhone SE is now the cheapest iPhone in Apple's lineup and it is priced at Rs 26,000 for the 32GB variant and Rs 35,000 for the 128GB storage model. At yesterday's event, Apple also announced a price cut for iPhone SE from $399 to $349 in the US.

As expected, Apple announced three new iPhones at the first ever event held at the Steve Jobs Theater. Apple iPhone X is the flagship product with an edge-to-edge OLED display, glass back, new A11 Bionic chip, Face ID and improved cameras. The iPhone X will be available starting November 3 and is priced at Rs 89,000 and Rs 1,02,000 for the 64GB and 256GB storage variants respectively.